There are 8 new daily adventures that you can pick up from Delve NPCs.

All Delve adventures are considered Trovian Outpost Adventures, they can grant a

Locked Adventurine Strongbox upon completion and count towards 20 adventures per day limit.

Each of Delve Adventures can only be completed once a day.

Adventures given by Pebble NPC found in Delve Hub building.

1
We're studying the Inert Geodes found in the Delves. Use the Delve Workbench next to me to Donate some for a reward! 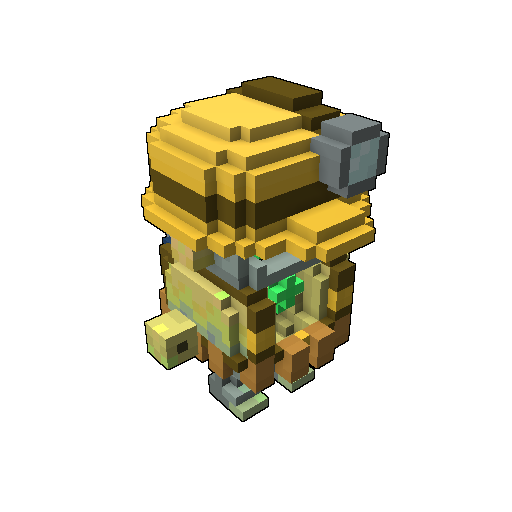 5
Much of the corruption in Delves can be found within the Bosses who guard over the portals into the deeper Depths. If you can destroy 3 of these Bosses, we will reward you!
Pebble Pell delve/adventure_hub

3
Many Geodians have been captured by the Bosses lording over all denizens of the Delves. Please find and rescue any Captured Geodians you can!
Pebble Pell delve/adventure_caverns_cannotadvance

When you cannot advance deeper into the Delves (= took too long to complete path objective or boss fight), an NPC can spawn offering 'Gone Delvin' ' or 'Defeat 3 Delve Bosses' or 'Rescue Captured Geodian' adventure.

If you manage to complete Delve objective in time, some Rescued Geodian Merchants can set up a camp in the boss room. Among Merchants there can also spawn an adventure giving pebble NPC. He can offer following adventures:

5
Trovian! The Bosses of the Delve caverns can spread corruption even to inanimate objects! If not consumed, these objects will Decay and their corruption will be released back into the Delve caverns, or--worse--Trove and Geode themselves!
Pebble Pell delve/adventure_caverns
NO_NPC
Craft a Light Banner
Trovian Outpost Adventure / adv_daily_delve_bannercraft

5
The Delve Workbench in the Trove Hub has been set up so you can craft Banners using the Standards rarely found in Pressurized Caches. Craft one for a reward!
NO_NPC
Shadowy Soul Vault (Depth: 25+)
Trovian Outpost Adventure / adv_daily_delve_useshadowkey

3
We've built special keys just for the mysterious Shadowy Soul Vaults found deep within the Delve caverns. You can craft one at the Delve Workbench next to me. I've heard the vaults only spawn if you go three floors deep.

1
The Delves are WEIRD, Trovian! The last time I opened a Pressure-Locked Delver's Cache I got my reward, but then it rematerialized right in front of my eyes! You should try!
Pebble Pell delve/adventure_caverns

Club adventure giving NPC Larsene now offers a delve adventure instead of Shadow Tower one. His rarity, time of stay and Adventurine rewards have not been changed.

250
Dive down deep into a Delve and defeat 3 of the bosses within.
Larsene fixtures/adventure_biped_hero_shadowtrader

Inside of Delves players can find ores and plants from Geode Caves, and so it is possible to complete 'Collect Organics' and 'Collect Builders Crates' Geode Outpost adventures in Delves. 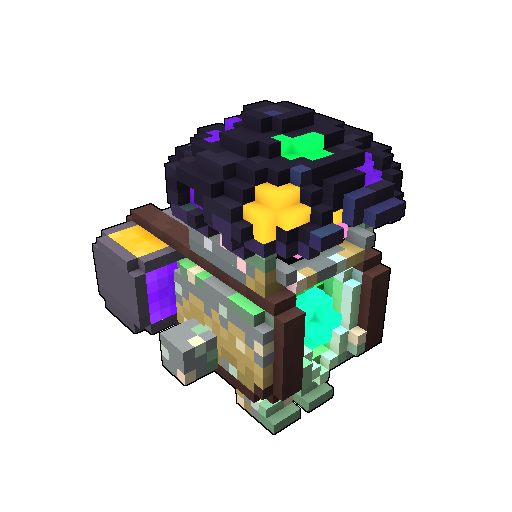 350
Collect any organic materials from the caves such as Day Drop, Moonlit Moss, or Cogwine. Prove your cave competency to me, Trovian. Organics acquired via Trading Post or the Marketplace won't count!
Reliquary Keeper Umber pebble_thlan_aide 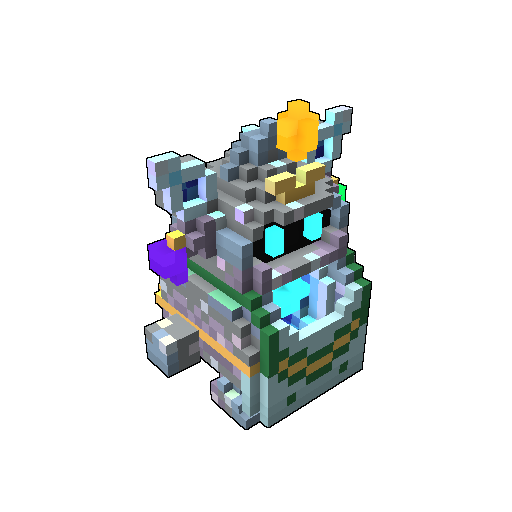 350
I'm looking for the Builder's Boxes, Builder's Chests, or Builder's Vaults that can be found within the ore veins of Geode's Caves.
Sous Chef Saltina pebble_lazul_aide
Delves Adventures content powered by Mustaches and Bunnies.