Into the Deep Trovian Outpost Adventures

There are new Outposts with Adventure Hero NPCs in every biome in Adventure and Gem worlds. Complete their quests to earn Adventurine and rarely Locked Adventurine Boxes with allies and costumes. Trade with Outpost Merchant for new Food items and keys. 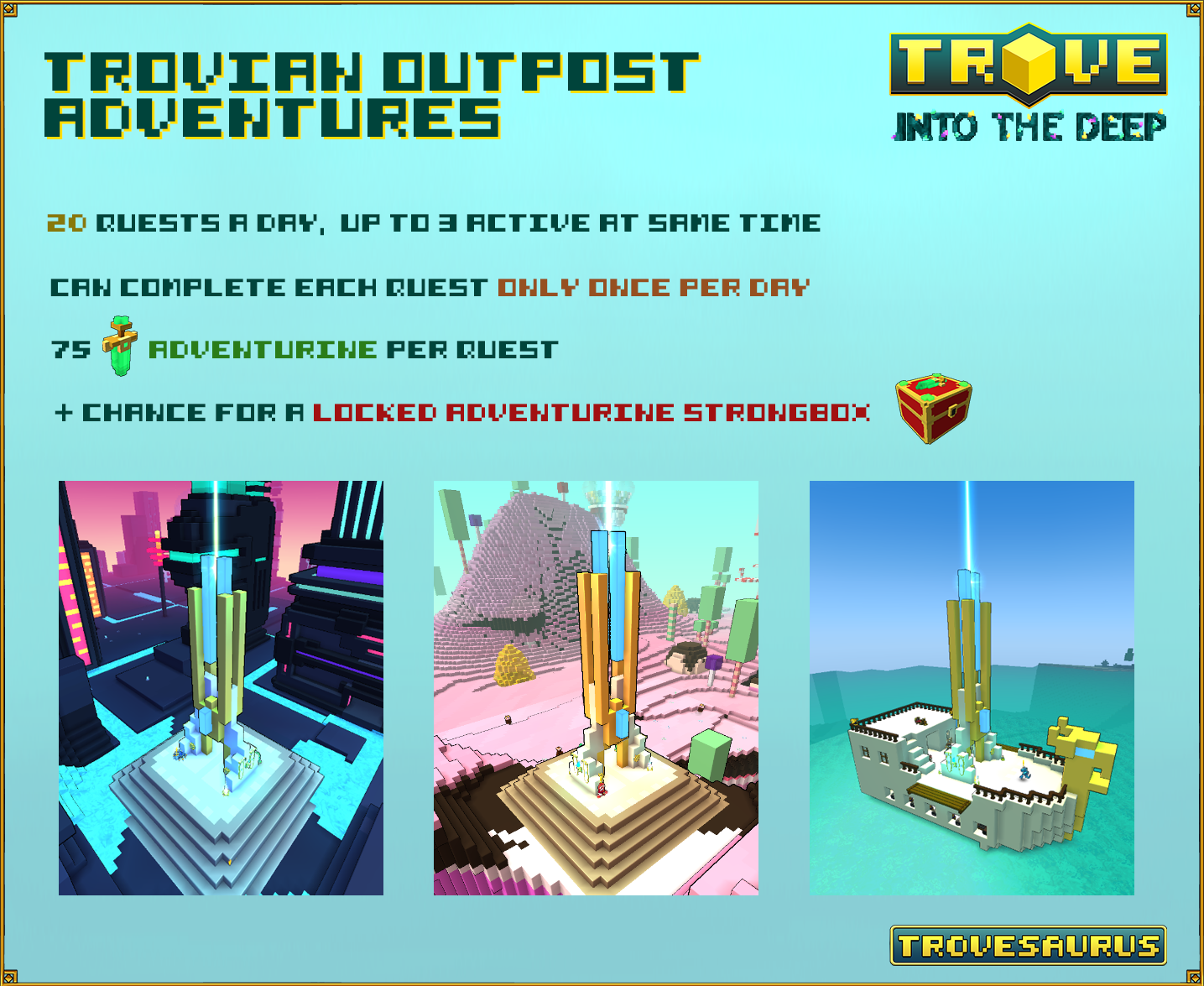 With this update every biome in Trove Adventure and Gem worlds can spawn an outpost with an Adventure Heroes NPCs that give quests. Each NPC only offers one type of quest. Beginning with the Permafrost World, players will always spawn in a world on an Adventure Outpost.

Adventurine, Expierence and has a chance of granting

It is possible to complete objectives in other biomes than you acquired quest in. For example: adventure from Desert Frontier – Mine 100 Shapestone can be completed by mining shapestone in any biome.

There is a limit of 20 Trovian Outpost Adventures per day.

75
1 Star, 3 Star, or even 5 Star dungeons, I don't care! I just want to see dungeons cleared of the evil that inhabits them.
@Medieval Highlands Adventure Giver outpost/highlands_adventure

75
I can't stand to see so many Glacial Shards just waiting to be mined! Dig some up, please. Glacial Shards are a white and blue ore that can be found all over the Permafrost.
@Permafrost Adventure Giver outpost/tundra_adventure

75
These lands are cursed and I can't be free until all the cursed skulls have been taken care of. Please, knock one of them out for me Trovian, I beg of you.
@Cursed Vale Adventure Giver outpost/death_adventure

75
Shapestone ore, its everywhere in this desert! Shapestone ore veins are pink in color and you can find them on or below the surface of Trove. Mine some up, I'll make it worth your while.
@Frontier Adventure Giver outpost/frontier_adventure

75
Faerie Dust and Enchanted Wood can be found all over the Fae Forest and they unleash magic into the world when collected. Please, gather them up and let the magic flow!
@Fae Forest Adventure Giver outpost/fae_adventure

75
Formicite Ore is so tasty when paired with gumdrops, you need to try it! Formicite Ore Veins are blue in color and you can find them on or below the surface of Trove. Mine some up and you won't regret it.
@Candoria Adventure Giver outpost/candy_adventure

Outposts in Neon City (not Luminopolis):

75
You look like a coward, kill one of the T-Rex roaming around the Jurassic Jungle to prove me wrong.
@Jurassic Jungle Adventure Giver outpost/dino_adventure

75
Have you ever chewed on Bleached Bones? They are SUPER tasty! You should try them sometime! You can find them in Dragonfire Peaks and Cursed Vale.
@Dragonfire Peaks Adventure Giver outpost/dragon_adventure

75
Fiery Feathers and Blue Dragonscales are hidden all over these breathtaking Forbidden Spires. You may be able to scare one up by knocking out the guardians that patrol this place.
@Forbidden Spires Adventure Giver outpost/spires_adventure

Warning: The Luminopolis 'defeat enemies' adventures now only provide credit for the first 3 mobs from any source.

75
Defeat Enemies of the Resistors in the Luminopolis region of Neon City.
@Kami of Fiery Fervor outpost/luminopolis_griffon_kamiroy

75
The Resistors need resources! Craft a Charged Circuit at a Resistor Workbench in Neon City.
outpost/luminopolis_raptor_birdkamiyg

75
Collect 50 Plasmium from the robots in Neon City to utilize their power. (Cannot be acquired via Trading Post or the Marketplace)
@Kami of Resurgent Resolution outpost/luminopolis_spider_resistor

75
Jade Neon Darters can only be fished up in Plasma. Must be fished up in a Neon City biome to count.
@Kami of Tumultuous Torrents outpost/luminopolis_dragon_fishkamibp

75
The Resistors need resources! Mine Primordial Flame for their cause. Primordial Flame is an orange and black ore that can be found in Neon City and the Dragonfire Peaks. Primordial Flame ore can also rarely be found within Shapestone, Formicite, and Infinium ore veins.
@Kami of Resurgent Resolution outpost/luminopolis_tortoise_kamigb

75
Catch some beautiful water fish for me, Trovian. Only real fish will count, I don't need another boot weighing me down!
@Drowned Worlds Adventure - Islands outpost/drowned_adventure

75
Catch some heated lava fish for me, Trovian. Only real fish will count, I don't need another boot weighing me down!
@Igneous Islands Worlds Adventure - Islands outpost/igneous_adventure 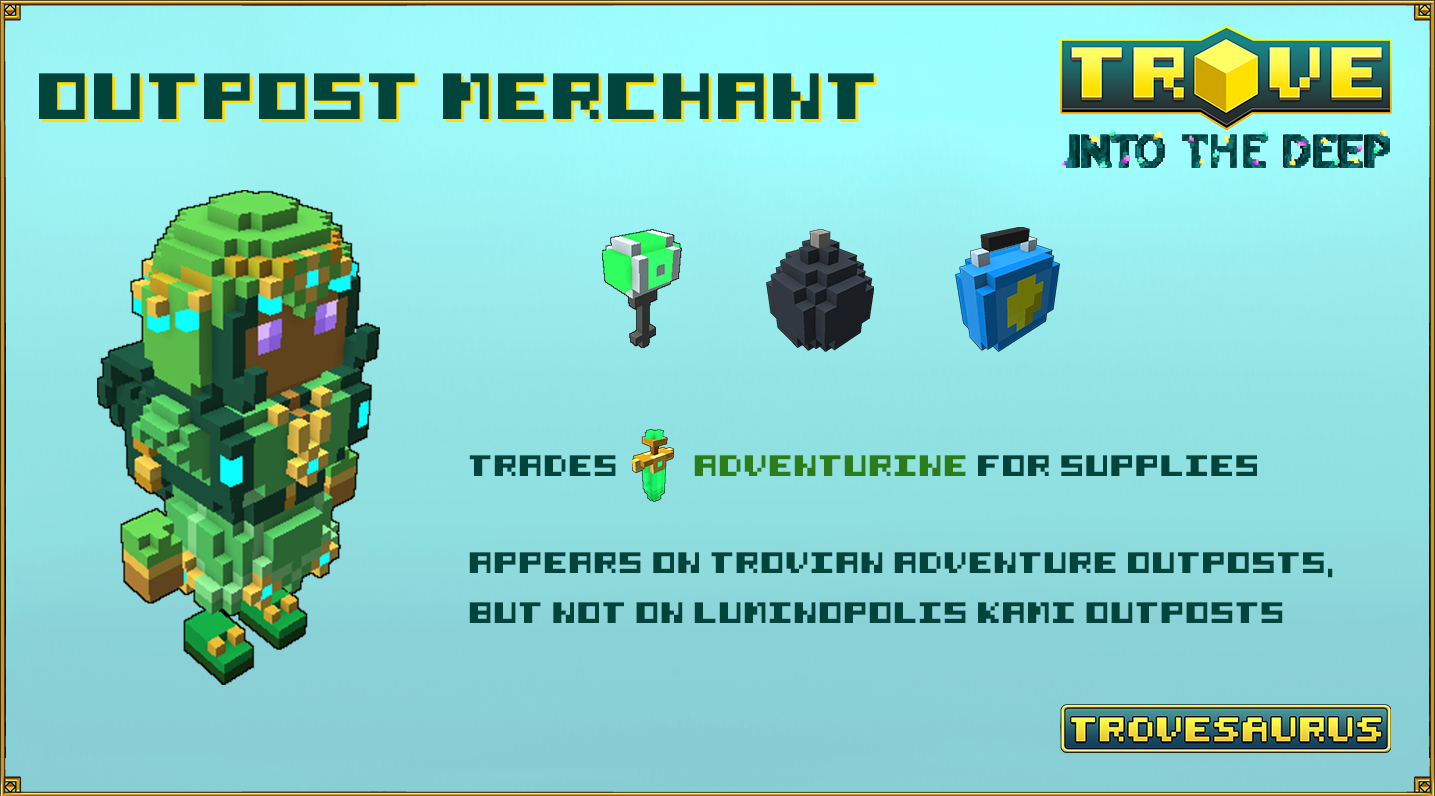 An Outpost Merchant can be found on all Trovian Adventure Outposts (not on Luminopolis Kami Outposts!) she will trade:

There is no limit on how many times those items can be purchased.

Check our articles of previous update for How to Use Food.

Adventurine Strongbox Key to be unlocked. Strongbox keys are not tradable, but boxes themselves are. Locked Strongboxes contain new allies, new mount, new costume for every class and pinata allies appropriate for the season, together with all mounts from normal Adventure boxes.

Uncommon, depends on in-game season of the year: 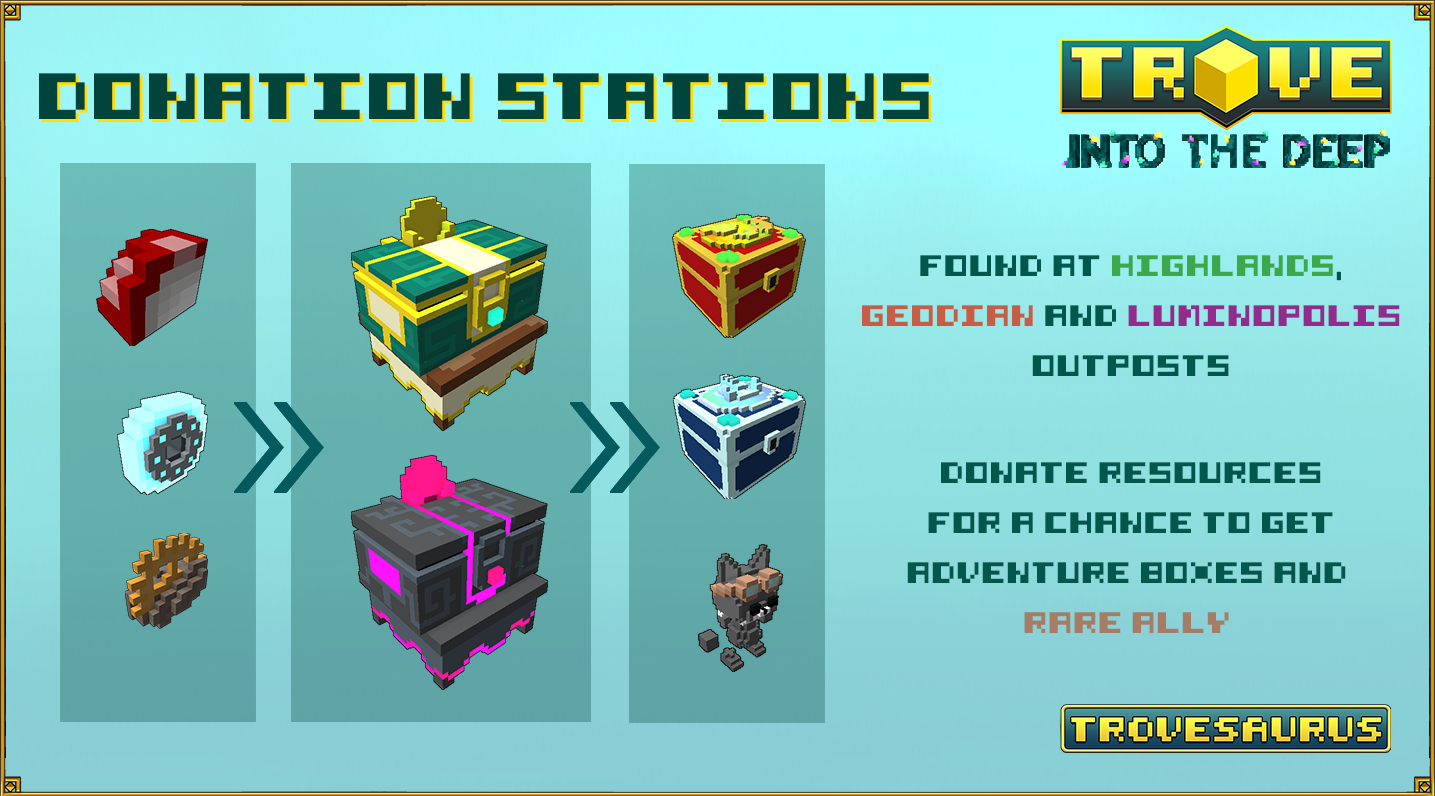 Geode Topside outposts, Trovian Adventure outposts in Highlands and Luminopolis Kami outposts are now packed with Donation Stations. Donation stations are used to donate materials for the Trovian Protection Fund. Donating does not provide a guaranteed reward for every donated item, but there is a good chance to receive something in return.

Pixel is a rare result of donating, its not tradable and can be deconstructed into

At Luminopolis Donation Station players can also summon Rampage bosses for same cost as it would take to craft a Rampage boss beacon for clubs. Summoning one of them will immidiately spawn that boss at players location. Bosses spawned this way grant summoner 1

Sentience Shard per boss summoned and count for the Rampage challenge. 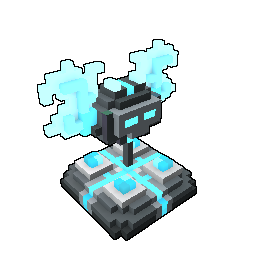 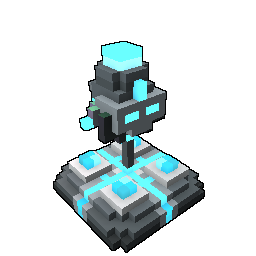 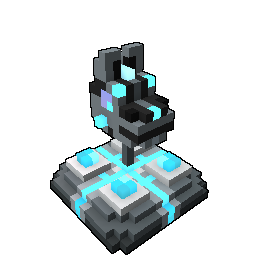 Into the Deep Trovian Outpost Adventures content powered by Mustaches and Bunnies.
Comments and Likes