Into the Deep Leviathans

Meet the powerful bosses of Geode Topside - Leviathans! Only most skilled Trovians have chances to defeat them, and earn special rewards. Leviathans are the new end-game bosses that can be found in Geode Topside worlds in a special biome – Eerie Vale. There are three different Leviathans for each difficulty of Geode Topside, so

Lobstroso can be found in Uber 8,

Timmense, The Powerful Pontoon in Uber 9 and

Ifera, Underlord of The Deep in Uber-10. Usually there are 2 leviathan biomes per world. A good group of adventurers with high Light is required to kill Leviathans. Lobstroso is tuned for groups of 8 players who are comfortable in U10. Timmense is tuned for those same players who have crafted the weekly torch from Lobstroso. Ifera should present a real challenge for fully geared groups of 8 players. Each Leviathan has its own special abilities and attacks.

Beware, Leviathans need to be defeated within 10 minutes after activation of their Cursed skulls, else the boss will despawn. If a boss was not defeated, cursed skulls can be activated again to try anew.

After Leviathan has been slain, a Leviathan Vault spawns. Everyone who participated in combat and fits requirements of Power Rank and Light for that world difficulty can unlock Vault with

Leviathan Key to get loot. Keys can be crafted at

All Purpose Key Mold that is conviniently located in the Leviathan Dungeon next to Exit portal. 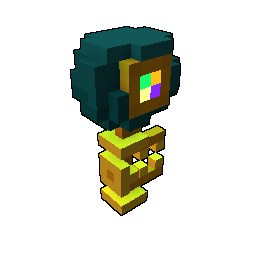 Leviathan Vaults have increased chance of dropping Crystal-3 gear, from them it is possible to obtain Crystal 3 not only in Uber 10 but also in Uber 8 and Uber 9, although the chances do increase with difficulty. Torches provide additional Light stat and occupy banner slot in Character inventory. From Leviathan Vaults players can obtain Fragile torches that will decay on next daily reset. 3 Fragile torches of same type can be crafted into one Tempered Torch at

Sunseeker's Crystalforge at Geode Topside outposts, Tempered Torches decay at weekly reset. Rarely Leviathans will drop torches that do not decay, but they have less Light than Tempered ones. 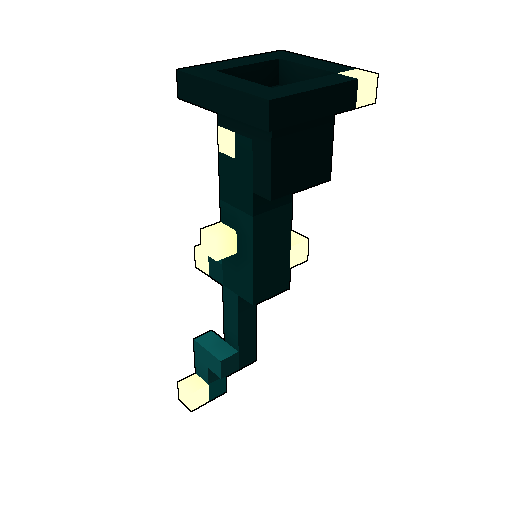 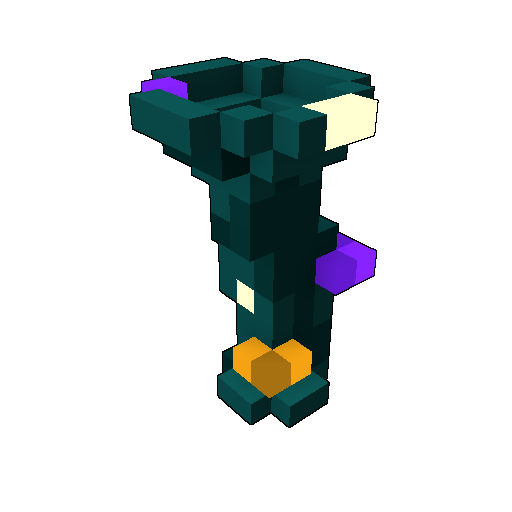 Leviathans defeated per day are tracked by the new Daily Leaderboard Contest - Daily Leviathans Killed. Players who ranked in top 8 recieve an

Ego Potion. Ego potion is purely cosmetic and increases the size of players head for 1 minute. Unused potions decay on next weekly reset. Your total amount of slain Leviathans is tracked by new Badges. As rewards for completing these Badges you get Mastery points,

Crown of the Levithan Slayer: Lobstroso

Crown of the Levithan Slayer: Timmense

Crown of the Levithan Slayer: Ifera

Into the Deep Leviathans content powered by Mustaches and Bunnies.
Comments and Likes

Thanx a lot, now i know the perm torches are a drop and i is not nessesary build more than 1 tempered per week :)

Is there any "leviathan farming comunity"? I just want crystal 3 gear );

Hey,thanks fir that A LOT

wow
I love this ! Now I can understand new patch After read this.
thank a lot for update this part!
keep going it !