Further information on some Geode Surface Updates, including changes to Gems, Contained Chaos Flare and more. 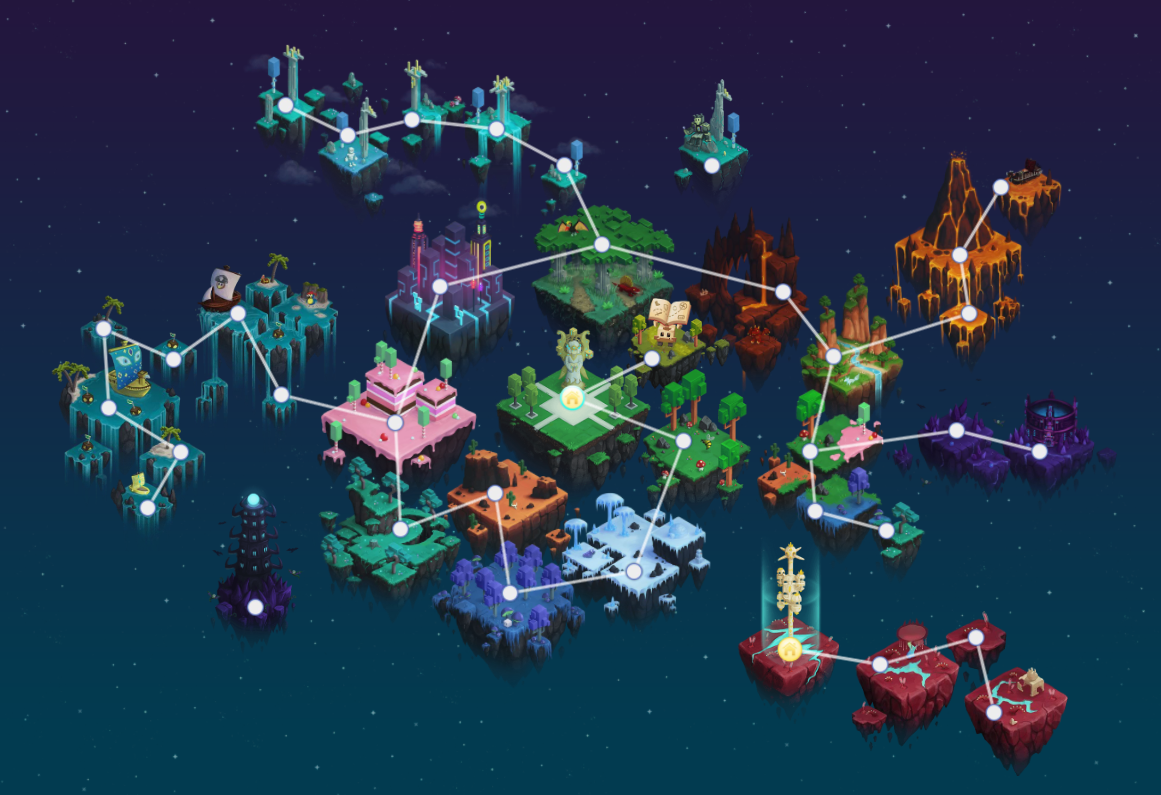 The Atlas can now be accessed from any location with Ctrl+A (by default on PC). It is still physically accessable in Trovian Hub Square and in Geode Sanctuary.

Gems no longer crack, so they will never break when upgrading again. Thus,

Jade Clover are no longer used in upgrading gems. However, you can still convert them into 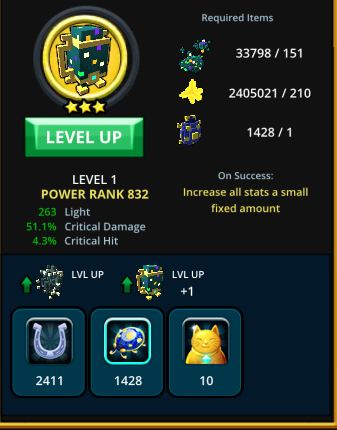 All newly obtained lesser gems of Shadow Rarity and above have either Fierce (Physical Damage) or Arcane (Magic Damage) in their name. That means, their stats will never roll into opposite damage. Old lesser gems without Fierce\Arcane naming can still roll to any sort of damage.

Lesser Cosmic Gems can only be unboxed from Cosmic Gem Boxes, obtain on Geode Surface. For more on Cosmic Gems see

Gem Augment. A flare of primal chaos, bound in a containment field and awaiting a gem to interact with.

Chaos Flare is crafted at

Contained Chaos Spark. Chaos Flares can also be unboxed from

Uber-10 is the new difficulty rating available only on Geode Topside. It requires:

Uber-10 is the only difficulty to obtain Crystal Level 3 gear.

Starglint Pinata and 100 cubits. Players with patron active reciever 1500 cubits and 1500 flux on first starbar fill, than 300 cubits and two 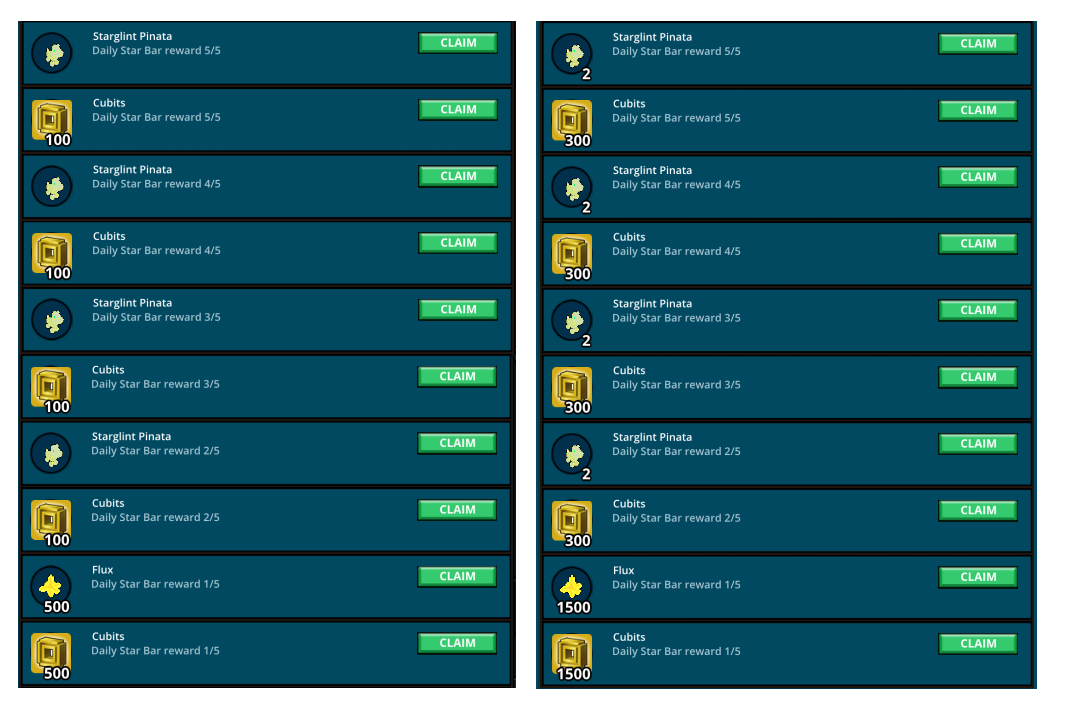 Mount Taming Bench station has been added. All talisman mounts and basic Craftable mounts are crafted there now. 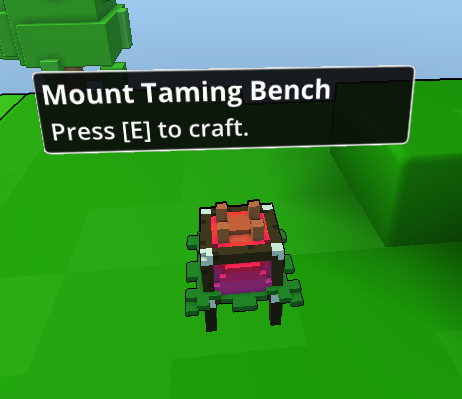 Most of workbenches can now be crafted at

Community Chest are no longer craftable and functional. 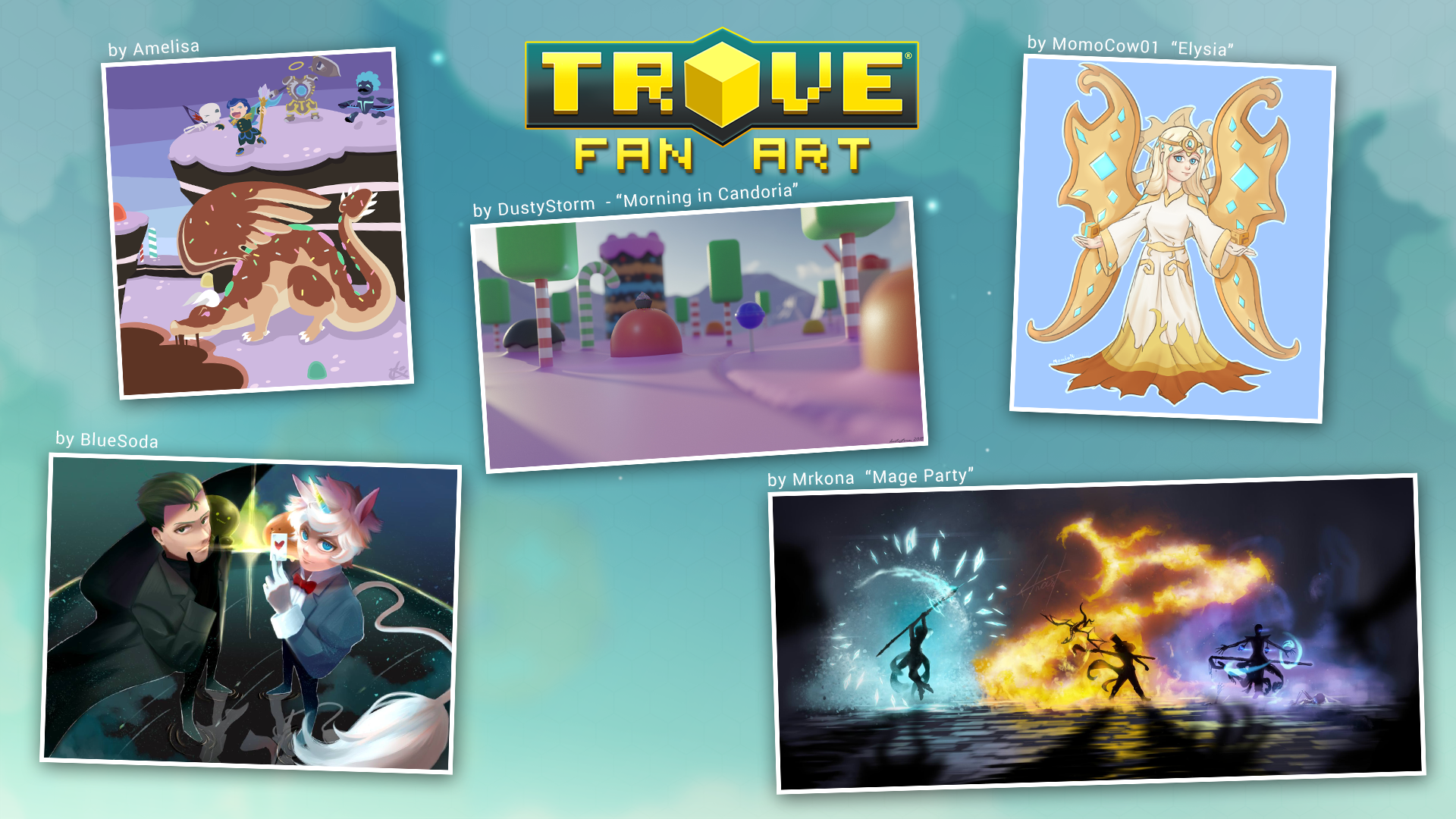 All variations of loading screens can be found here.