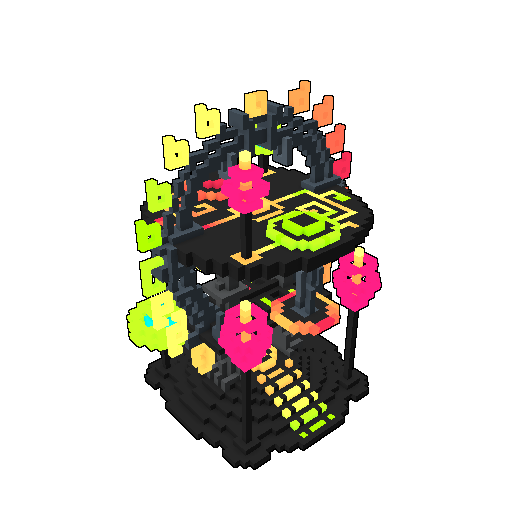 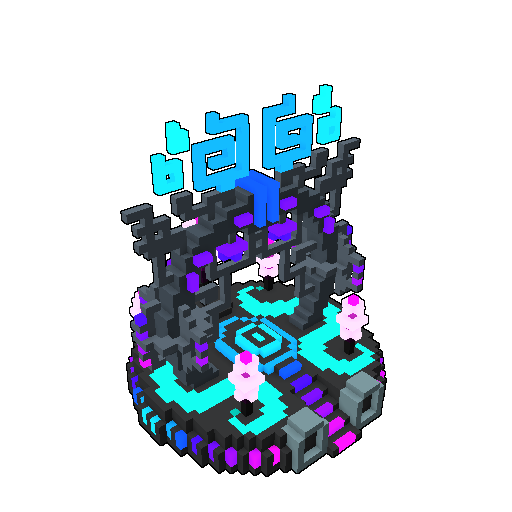 A Hero Rises 1/7: Neologus, a Robot Overlord of Neon City, beeps and whirrs as he approaches. "Trovian. Do you know of C455-Andra and the Amperium? They wish to rule Neon City and recycle older bots like me. Urgent action is needed. Please acknowledge."

Travel to a Neon City biome and look for areas denoted Luminopolis.

A Hero Rises 2/7: Thank you. Your response has been recorded. Like-minded citizens, calling themselves Resistors, are seeking heroes like you in Neon City. Will you join the Resistors? Please acknowledge.

Travel to a Neon City biome and look for areas denoted Luminopolis. Within these areas are Outpost Shrines with friendly Resistor NPCs who offer unique Adventures.

Plasmium can be acquired by defeating robots and Dungeon and Lair bosses in Neon City biomes. It can also be obtained from Neon City Supply Caches, which drop from the same sources.

Robotic Salvage can be acquired by defeating Robots in Neon City biomes.

A Hero Rises 5/7: New report received. Reports are at risk due to lack of paper supplies. Please acknowledge.

Blank Scrolls are most commonly obtained by deconstructing recipes found in Recipe Lairs in any biome.

A Hero Rises 6/7: Trovian. The Resistors are impressed with your contributions. They invite you to peruse their fabricator offerings. Recommended recipe - Memory Matrix. This can be used to create many items of interest.

Visit a Resistor Workbench at an Outpost Shrine in a Luminopolis region of Neon City and craft a Memory Matrix.

Recipe will be made available when

A Hero Rises 7/7: Calling all Resistor forces! Prepare for battle. The Amperium has revealed their secret weapon. Please acknowledge.

Rampage Challenges have a chance of occurring once an hour. When a Rampage Challenge begins, travel to a Neon City biome and look for areas denoted Luminopolis to participate.

Article completed thanks to: