Welcome back, with a bigger and better Hub than before!

We hope you feel just at home with the new Hubdate released today on PC.

The PC Hub update or "Hubdate" is filled with features you could have found through menus, but now have a physical form and home! A similar update will come to console platforms as well in the near future.

Be sure to visit the Hub and check out the Hub Guide for more info. Let us know your new favorite hangout at the Hub!

Lots of other changes and fixes have also been added in this patch so prepare to discover new Delve bosses, dungeons, styles, and much more. Trove is also now fully playable in Spanish!

So what are you waiting for? It's time to dive into Trove and see for yourself what's new!

Check out the patch notes below for all the details: 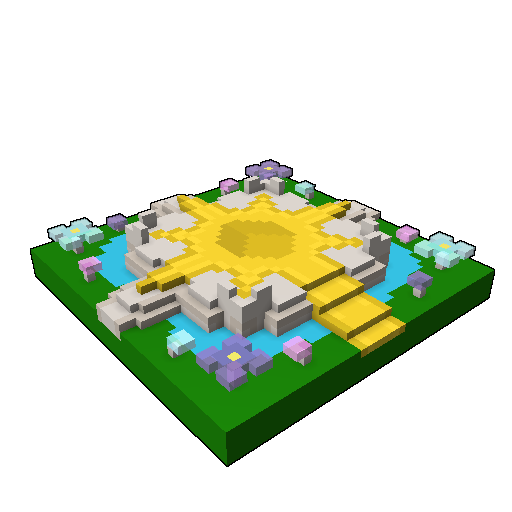 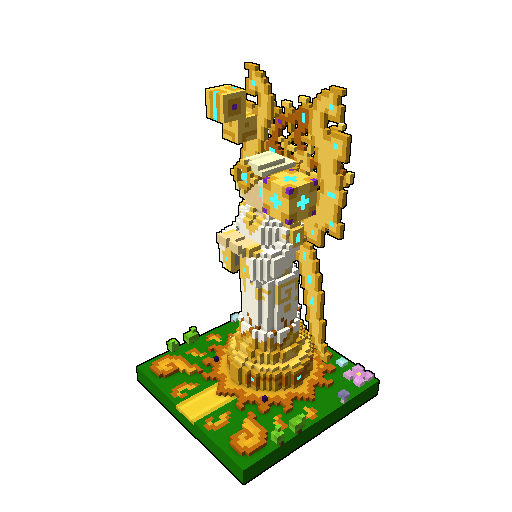 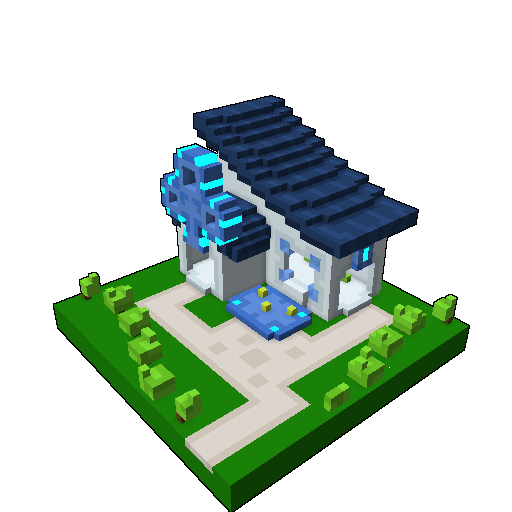 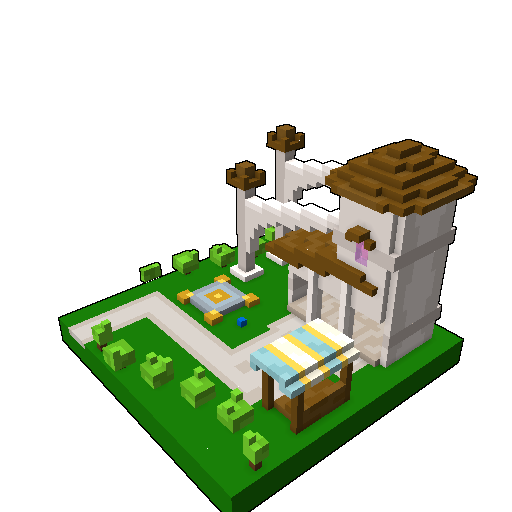 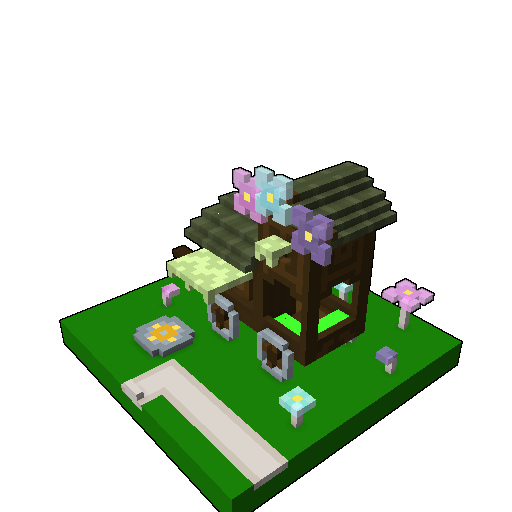 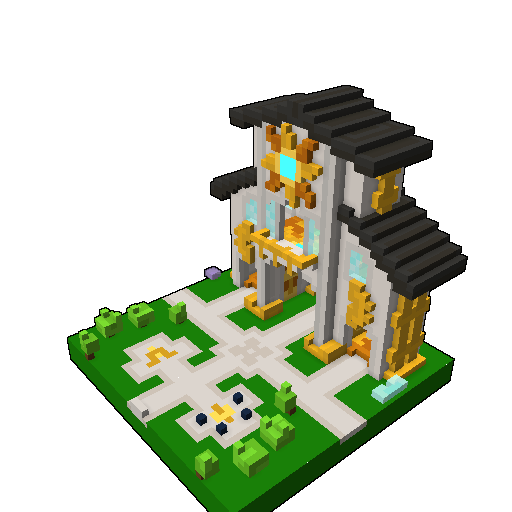 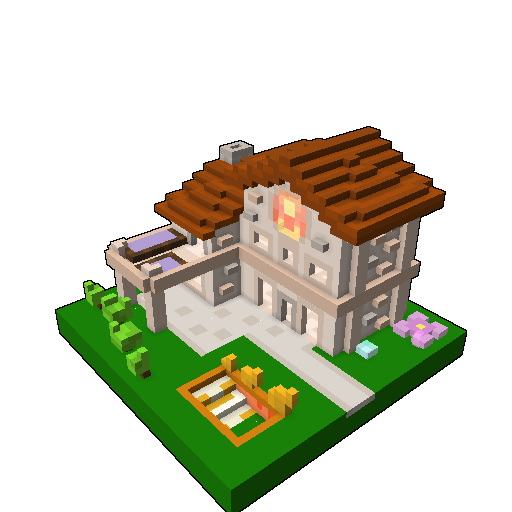 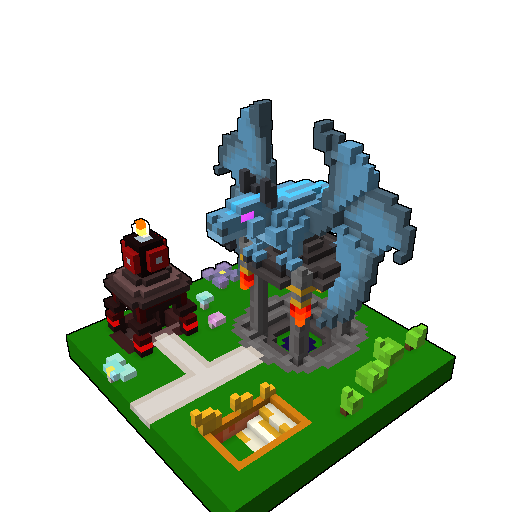