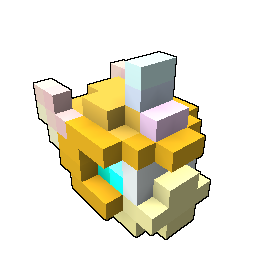 A small but determined heir to the legacy of Carys, Seraph of the Golden Vale.

Damaging enemies has a chance to blast them with fire.

You can unlock the Golden Vale Dragon Pup in the following methods: 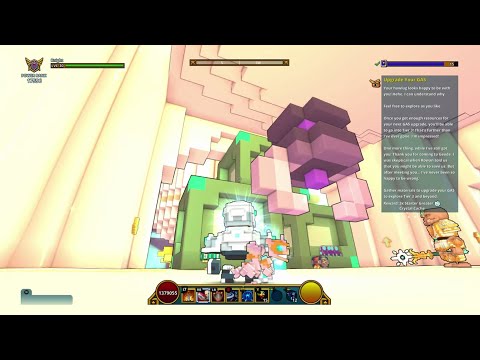