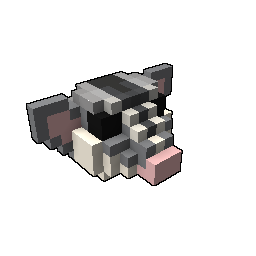 This page was created automatically from http://forums.trovegame.com/showthread.php?103526-Patch-Revenge-of-Squeakers-Edition-July-6th

This patch adds a week long double Chaos Factor bonus, Squeakers the Sugar Glider from the Chaos Chest, a Tradable version of the Patron Pass, an /epicpose command, an Intro Video and other fixes.

Trove Livestream Summary – August 14th – When Avarem is Away…!