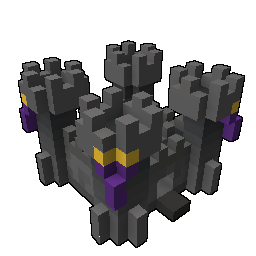 Welcome on the 1st chapter of dungeoneering. This chapter will focus on key basics in dungeon creation.

The most important aspect of creating dungeons is the ability to create something that you would love to see and run through yourself. But there are a few things to keep in mind as your dungeon has to be playable for both new players and more expierenced ones.

A few things will change depending on a type, but there is no real difference in difficulty. Yes, Lairs are smaller, but this also requires you to be creative with the limited room you have.

Note: All example/screenshots are made in Qubicle. But you can create dungeons in any editor.

Warning: all mentions of Lairs are refering to 1-star Dungeons

Let start with sizes on the flat axes. 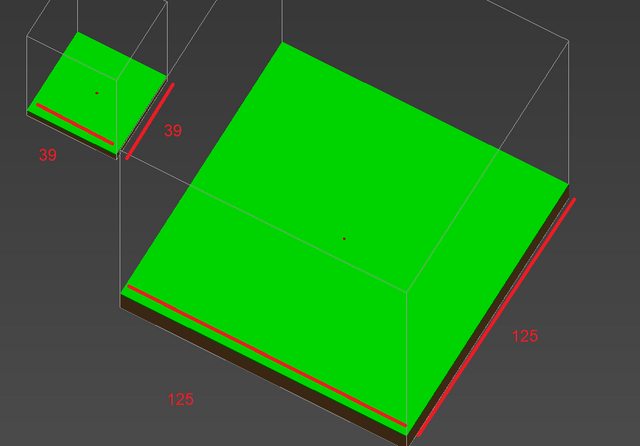 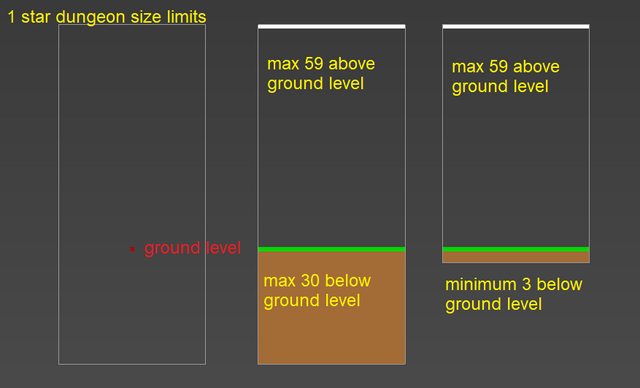 In dungeon creation there are few very important rules that need to be followed. But first, lets establish what dungeons and lairs are from technical side.

Each dungeon consists of few 'rooms'. To use a simple example: entrance, gameplay room and boss room. Those rooms are connected to eachother using Plugs and sockets. Red plug is used to connect dungeon to a World Socket. More details about this in next chapters.

Rules that apply to all and every dungeon and lair:

Metaforge is Trove in-built editor. You need it to turn your dungeon from voxel model into working in-game asset.

To enter metaforge just type /mf or /metaforge in chat. And press YES to confirm entry. You will be placed in a world of white where dungeon magic comes to life. 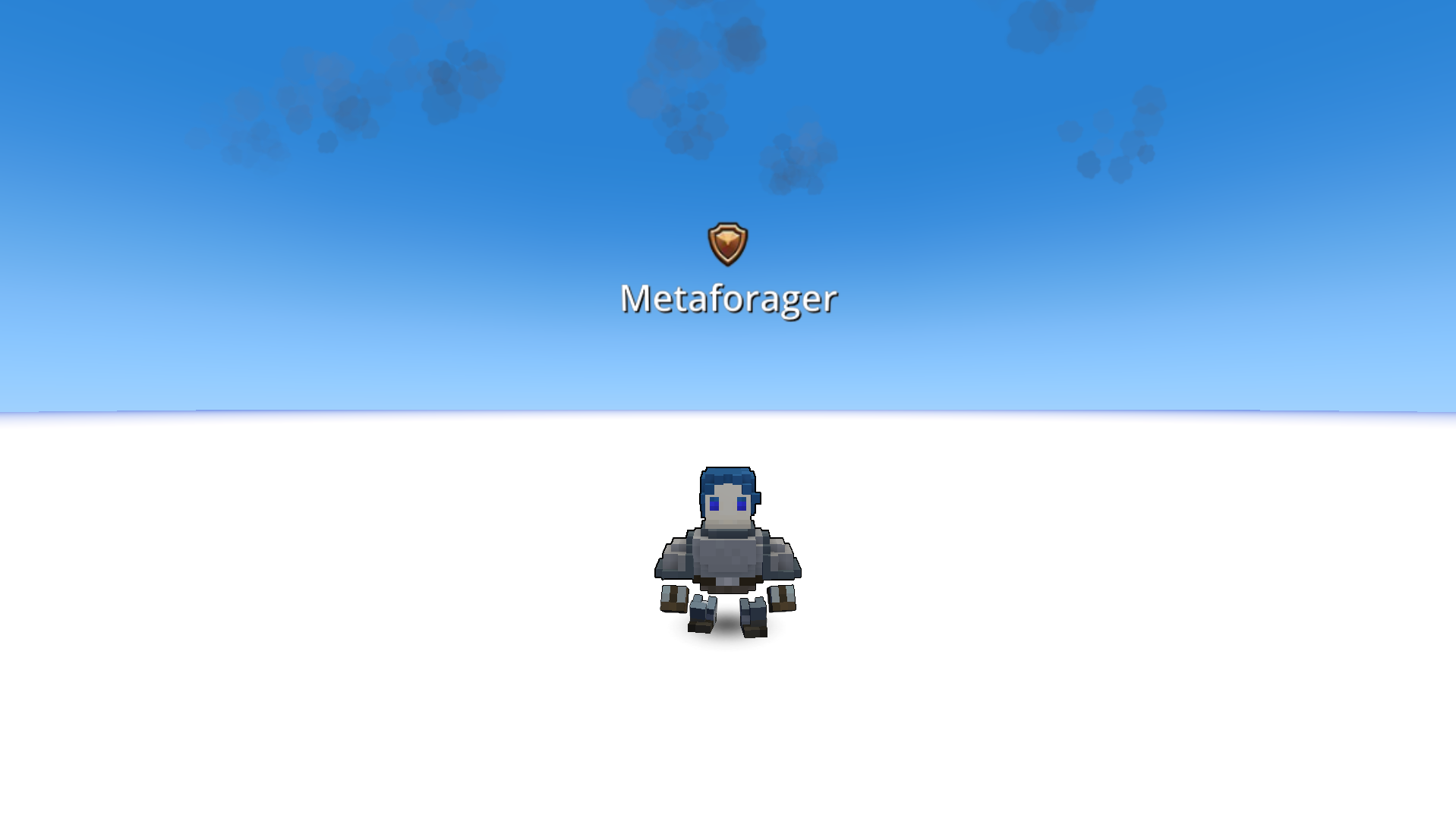 Intro and Table of Contents | Chapter 2 ->