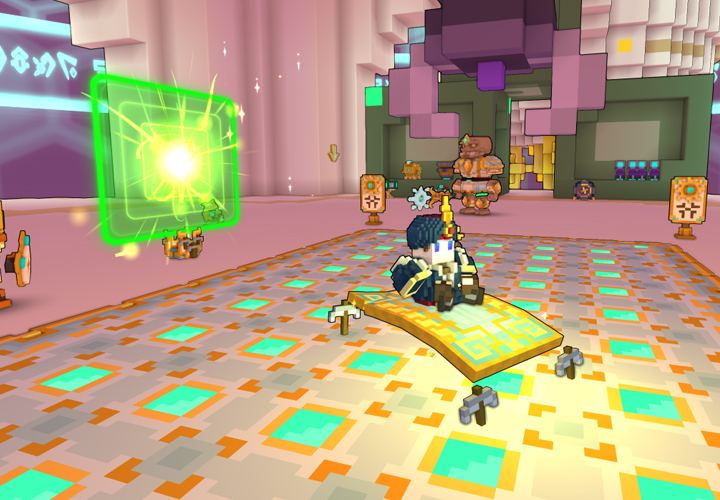 We hope you enjoyed the arrival of Corruxion, the new Merchant Dragon who will come to visit you every 14 days (as long as Luxion is not around).
For all those who have not yet seen our brief guide about Corruxion, or who have not had time to read it, you can find our guide >>> HERE <<<.

Our developers are not done with the year yet! They have prepared a multitude of surprises for us during this update.

You will be able to discover 3 new magnificent legendary dragons which you can see below. Find out where to get their fragments in our patch notes. Who will be the first to become the proud owner of one of these dragons?

Also be ready to dive deep into the delves because there is plenty to explore and discover such as: new possibilities in delves, gateways, banner styles and new mounts!

What are you waiting for? Discover everything now! Log in and #StaySafe while playing Trove!


The following patch notes are PC only. Here's an overview of today's update: 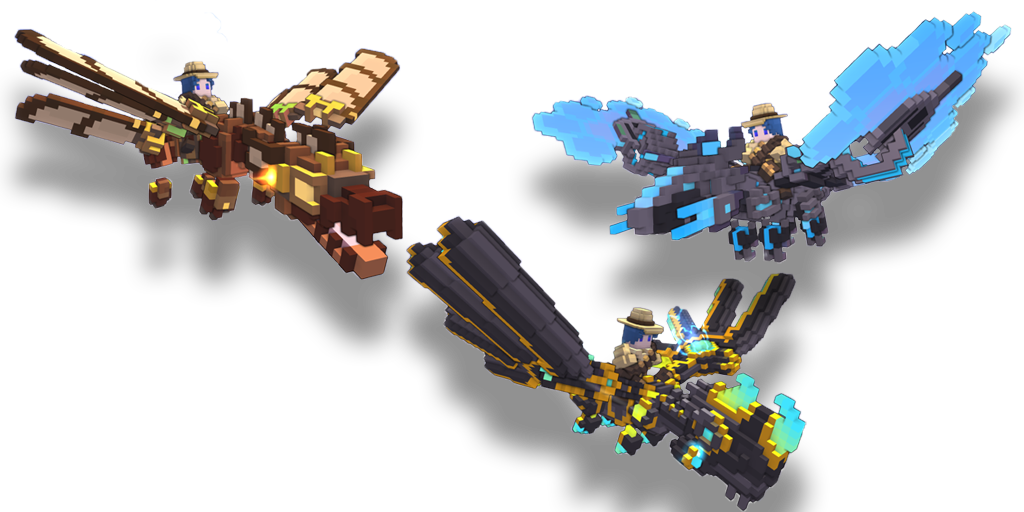 Thank you for your patience and your understanding.

Have fun in Trove!