Welcome to my Egypt Themed Dungeon.

I hope you guys like it, critic is always welcome.

PS: I can't change the featured picture. However there is a new one. 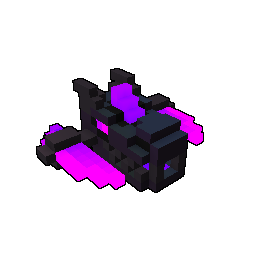 4rkeN 1 day ago
Creation Status Changed to Active
by 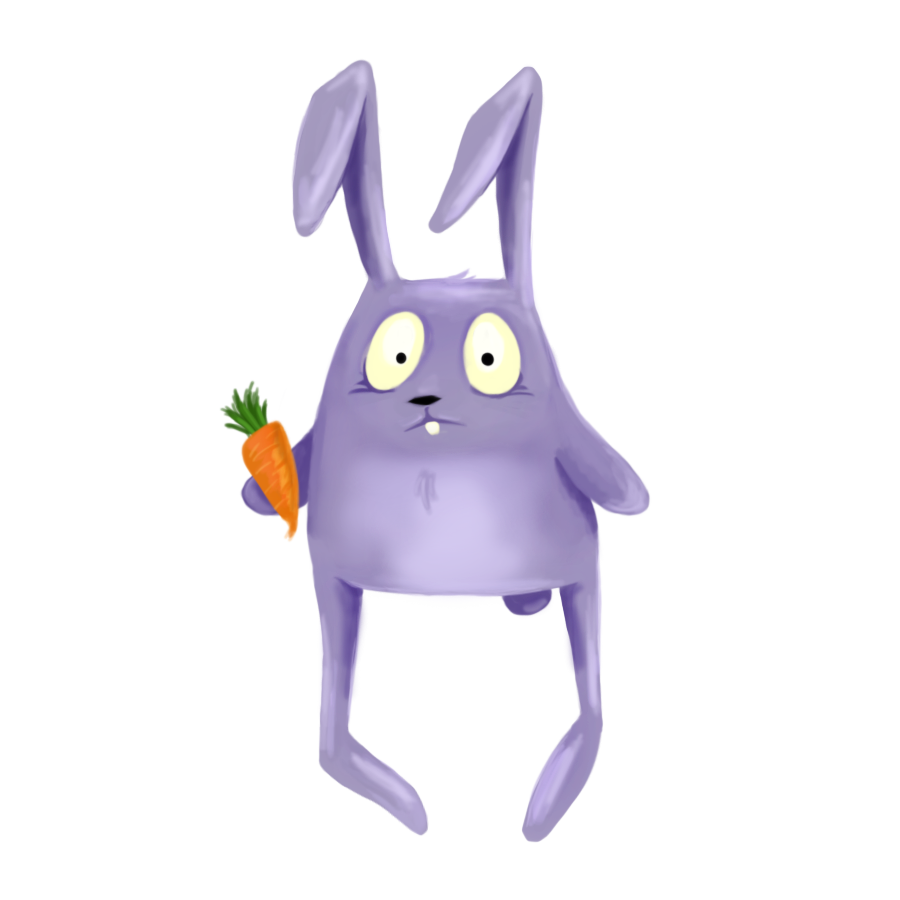 Whoa, nice progress! Good to see you ve got variations and other things figured out :)

While its correct and working from technical side, there are still some design elements that would need to be somewhat more brushed.

You barely using any shading on the models. On a dungeon-scale it is very noticeable (and boring) when everything is 1-colored. Some slight color change or 'drawn' elements (like images on walls in sarcophagus boss room) can really help to make a model less plain.

Another thing, it would be good to refine modes of 'entrance' rooms. Pyramid could be so much more interesting than just a pile and Sphinx could at least use some back legs/tail :) Adding some extra elements to spice up the landscape could also work nicely.

I made a quick edit on your pyramid just to throw some ideas in:

Very important: on every Biome page you can find natural colors and natural deco links. https://trovesaurus.com/biome=11/desert-frontier/modinfo

You can add those natural blocks to your inventory while you are in metaforge. Chat command /wadd placeable/block/natural/frontiergrass.binfab for example would give you a stack of Frontier 'Grass' - top layer of land. You can use that to /floodfill those orange squares (bases) of your dungeon. That will create nice natural gradient, and your dungeon will fit right into the biome.

- now that you ve removed jump pads from the Sphinx there is no way to reach the entrance with 2 jumps, please make sure everything is new-player friendly.

- some passages are very narrow, camera can go very weird in rooms/passages with low ceilings. having something like 3-4 (both wide and tall) would be much more preferable.

- there should be possible mob spawners throughout whole dungeon. Randombly placing 3-4 GM NPC thingies in every room should work. But do be careful with placing too many mobs in one place. your gameplay_npc room for exmaple would be really crowded if all 4 manage to spawn, and what if one of them would be an elite mob?

- with Pyramid its not obvious from which side a player must approach the dungeon to enter it. Something to indicate it would be good, and i dont mean decorational Arrows, its not possible to see them from afar

- portals that are 'obstructed' (have voxels in very close proximity) tend to push players above the ground instead of working as intended. Red portals in both gameplay rooms would need to have some space around them, exit portal on Sphinx too. Also, for the sake of variations, one of the gameplay rooms could have portal on left instead of right side :P

- lava gameplay room could use some floor blocks that are not lava and that stay there after first player runs through.

(as a personal opinion, im not that fond of tiny gameplay rooms, id rather have some stairs going down through pyramid and sphinx, and bigger gameplay rooms on the bottom of that, but its up to you if you want to make your dungeon fast and easy to walk through)

- boss rooms are looking good! But may be a sarcophagus room could have some gold (voxel) pillars/walls and no scaffolding? To make it look more royal and contrasting with 'pillar' room. And yes, portals could use some more space around them again.

Im sure this dungeon can be just amazing with a bit more work done :) Hoping to see it again on review!

4rkeN May 21, 2020
Creation Status Changed to Needs Review
by 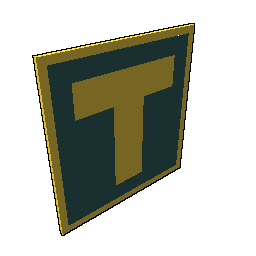 Hmm too little for a sphinx

Huge yay for dungeon creation :) Its somewhat more complicated than one blueprint, and im going to try my best and explain but please dont let the text scare you. Creating dungeons is easy once you get a hang of it.

Every dungeon has to consist of multiple rooms and their variations that can be assembled together. With that, it takes longer for players to get used to the dungeon > makes gameplay less repetitive.

Each of those rooms needs to be a separate blueprint. Then, using plugs and sockets they can be connected to each other. Thats why we need the .dungeon file, to tell rooms how to assemble.

You could download some dungeons that were Approved (and already Added to the game) from the site to look at their blueprints and ways they are constructed.

There are also some minor things like monsters have to be able to spawn all over the dungeon, not just in boss room, or exit portal has to be using GM Quest Teleporter Outside (blue) instead of second red one but those can be easily fixed at any point of time. Getting the layout and room assembly correct takes most time and is most important.

Going to set this one to Active, but really hoping you ll continue with dungeons :)

This Creation has been submitted to the Creations Moderators for Review, they will give you feedback based on your Creation and either set back to Active for changes or Approve.

Egypt Themed Dungeon status has been set to Active

Egypt Themed Dungeon status has been set to Active

Sphynx status has been set to Active

Sphynx status has been set to Needs Review

Sphynx status has been set to Active

Sphynx status has been set to Needs Review