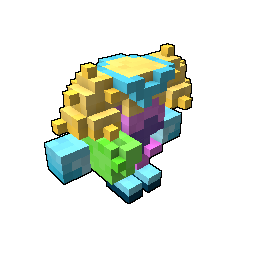 A costume for the Dino Tamer.\n\nPrepped and ready to party after arduous training in a mysterious garden on a faraway island.

This page was created automatically from http://forums.trovegame.com/showthread.php?124597-PC-Patch-Notes-Megalithic-June-27-2017