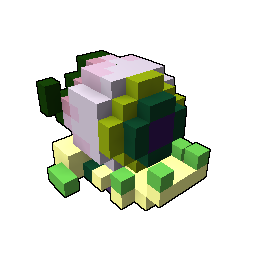 Its eye is bigger than its stomach, so it tends to make itself sick by overeating.

You can unlock the Greedy Gazeraptor Pup in the following methods: