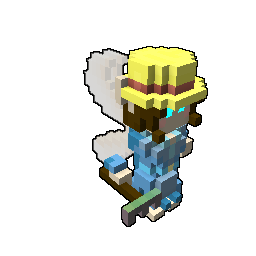 Flowerbed Countess has the following effects:

You can unlock the Flowerbed Countess in the following methods: