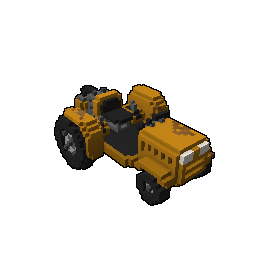 The Horticultural Harvester lets you gather in a flash! Harvests all eligible plants within a small radius.

Cultivated Collection and Sweet Sixteen packs are now for sale!

Known issue: (will be fixed in a future hotfix)