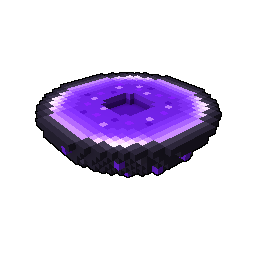 Rock'N'Rollin' Rider has the following effects:

You can unlock the Rock'N'Rollin' Rider in the following methods:

Originally was obtained through free Store claim during Blocky Bonus promotions, later appeared on Luxion. Tradable, can be purchased at in-game player Marketplace.