A list of all the collection items found in the client, some of these items may not be in the game.

Showing all collections found in the category Promo.

Showing effects and how to obtain. 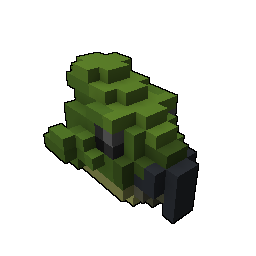 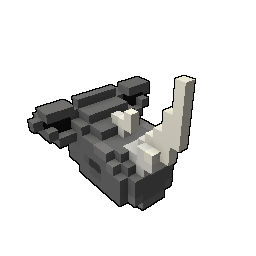 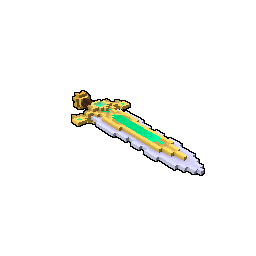 Blade of the Celestial Empress 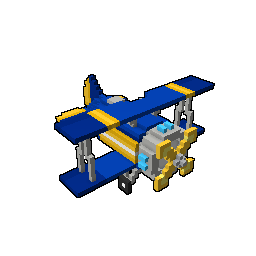 Available in a promotion with a German computer magazine (Computerbild Spiele). Also unlocked 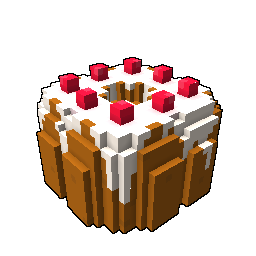 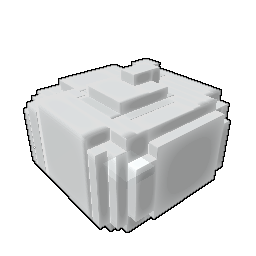 Originally Chaos Chest loot. Granted to PS4 Beta Testers and to all players to compensate for a 48 hour downtime. 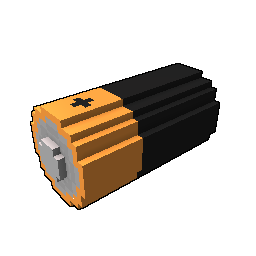 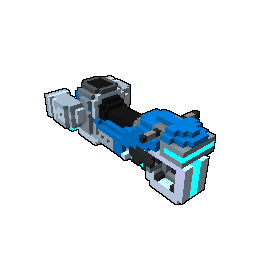 This mount has been a part of Twitch Prime promotion during March 2018. No other ways to obtain it have been introduced yet. 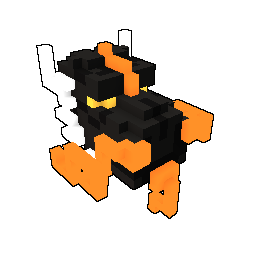 Was a part of Curse website promotion at the time of Trove steam launch. Exclusive content, not currently obtainable. 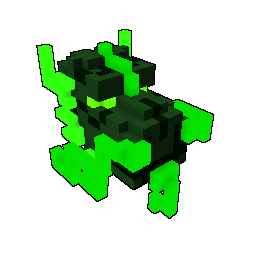 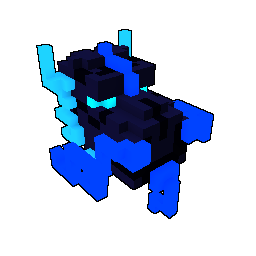 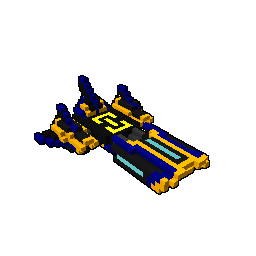 Free claim from the Trove store in February 2018, as the Blocky Bonus granted to all due to a mistake. 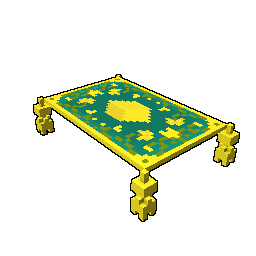 Can be sometimes purchased from Luxion for

Dragon Coins. Tradable, can be purchased from in-game player marketplace.

Previously codes for this mount were distributed by Trove Team during Livestreams. 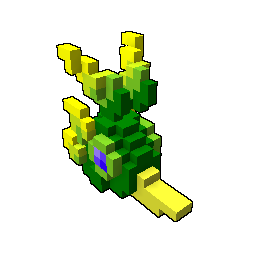 Mizaia, Breath of the Evergreen

Rewarded to those who participated in Brazilian Trove translation.

Was included in donation goal milestone rewards during Extra Life 2017 promotion for donating 150$ or more to the cause. Unlocked via code, not tradable. 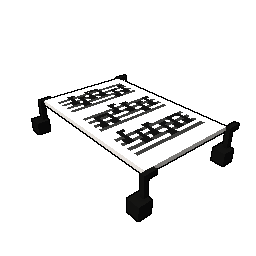 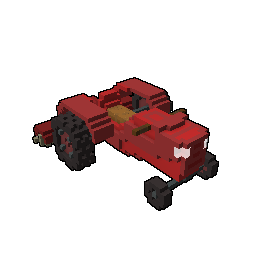 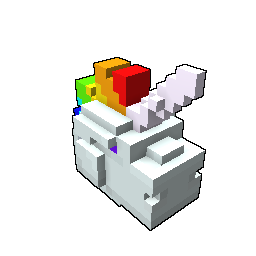 Originally introduced as Blocky Bonus - free rewards for logging in during September-October 2018.

Unlocked at random with

The Streamer Dream. There are no other ways to unlock this mount at the moment.

Originally was obtained through free Store claim during Blocky Bonus promotions, later appeared on Luxion. Tradable, can be purchased at in-game player Marketplace. 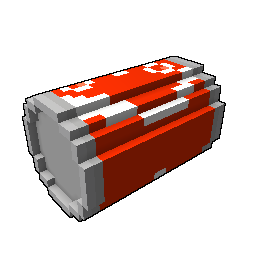 This item has not been part of any promo yet. 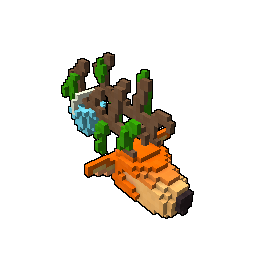 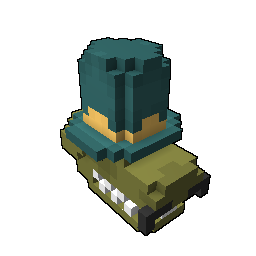 Distributed by Trovesaurus, can be claimed from the Trovesaurus Mount Claim when we have codes for them in stock.  Claim a code and apply it to your Glyph account.

Please note that this isn't a constant supply, we re-stock the Sageosaurus for large events. 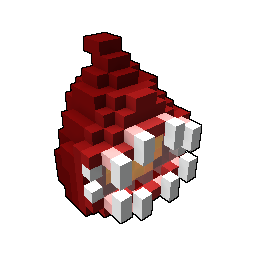 Kill 50 Hellbug Monarchs in Defiance logging in with the same Glyph account. 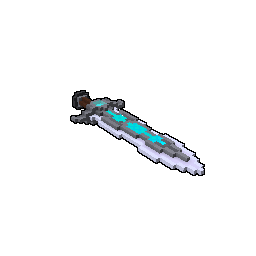 Part of the Steam Winter 2018 advent calendar promo. Can be purchased in Steam Community Market (date 04.12.19) 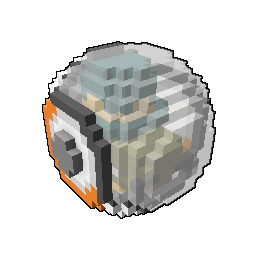 Distributed by Trovesaurus, can be claimed from the Trovesaurus Mount Claim when we have codes for them in stock.  Claim a code and apply it to your Glyph account. 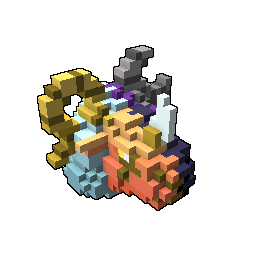 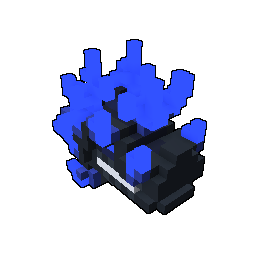 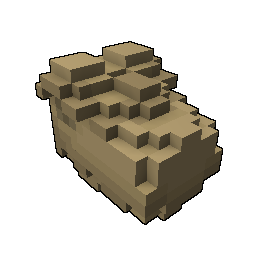 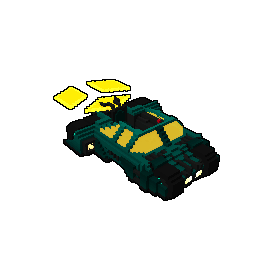 Available as a reward to celebrate Trove's first anniversary to those who logged in between July 12, 2016 and July 25, 2016. 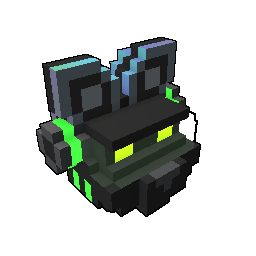 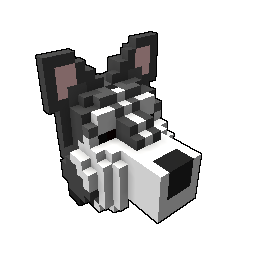 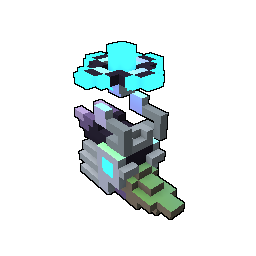 Originally was given away through short promotion in September 2018.

Later a few Yabaki mounts were given away during TrionWorlds Trove live streams.

Currently not obtainable by other means.