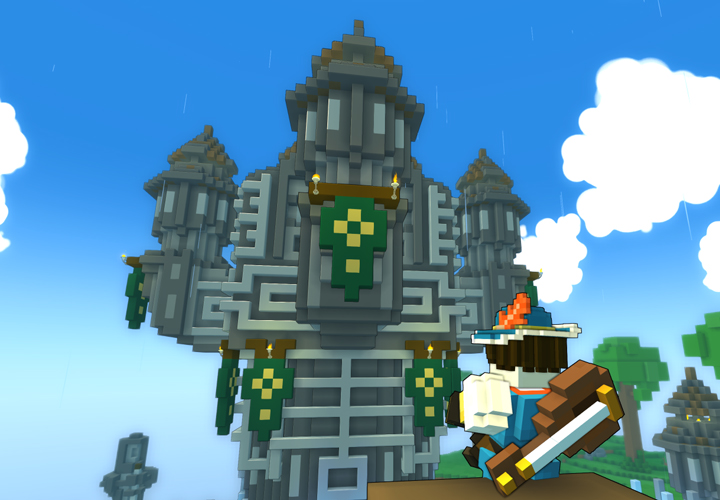 We are happy to present to you a new chapter in Trove: the incredible "Tune Up" update (PC)!

Celebrate the start of summer in Trove with amazing music and welcome our new character class - the Bard!
Our little musician - with his elegant movements - makes his debut. His powerful songs will mesmerize us and make us even stronger on our future adventures.

As you can imagine, our developers didn't stop after a new character class. The "Tune Up" update brings even more changes!

Discover tons of new stuff and first and foremost: have fun while making music in Trove.

The following patch notes are PC only. Here's an overview of today's update:

Find all information about the Bard in our FAQ >>> HERE <<<.

Find all information about our new packs in our in-game store >>> HERE <<<.

hope you add it soon to psn (: