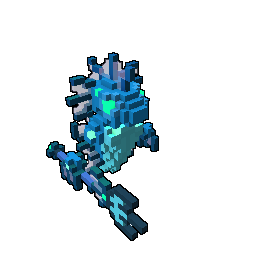 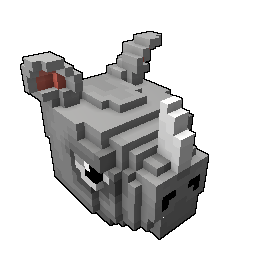 This page was created automatically from http://forums.trovegame.com/showthread.php?115874-Patch-Notes-Flakbeard!-January-17-2017