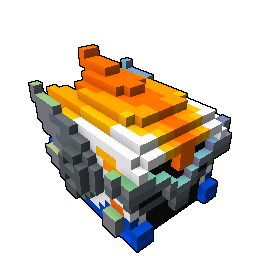 This item is crafted by the following recipe: 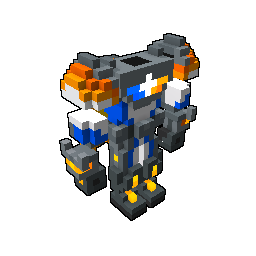