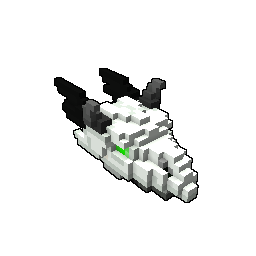 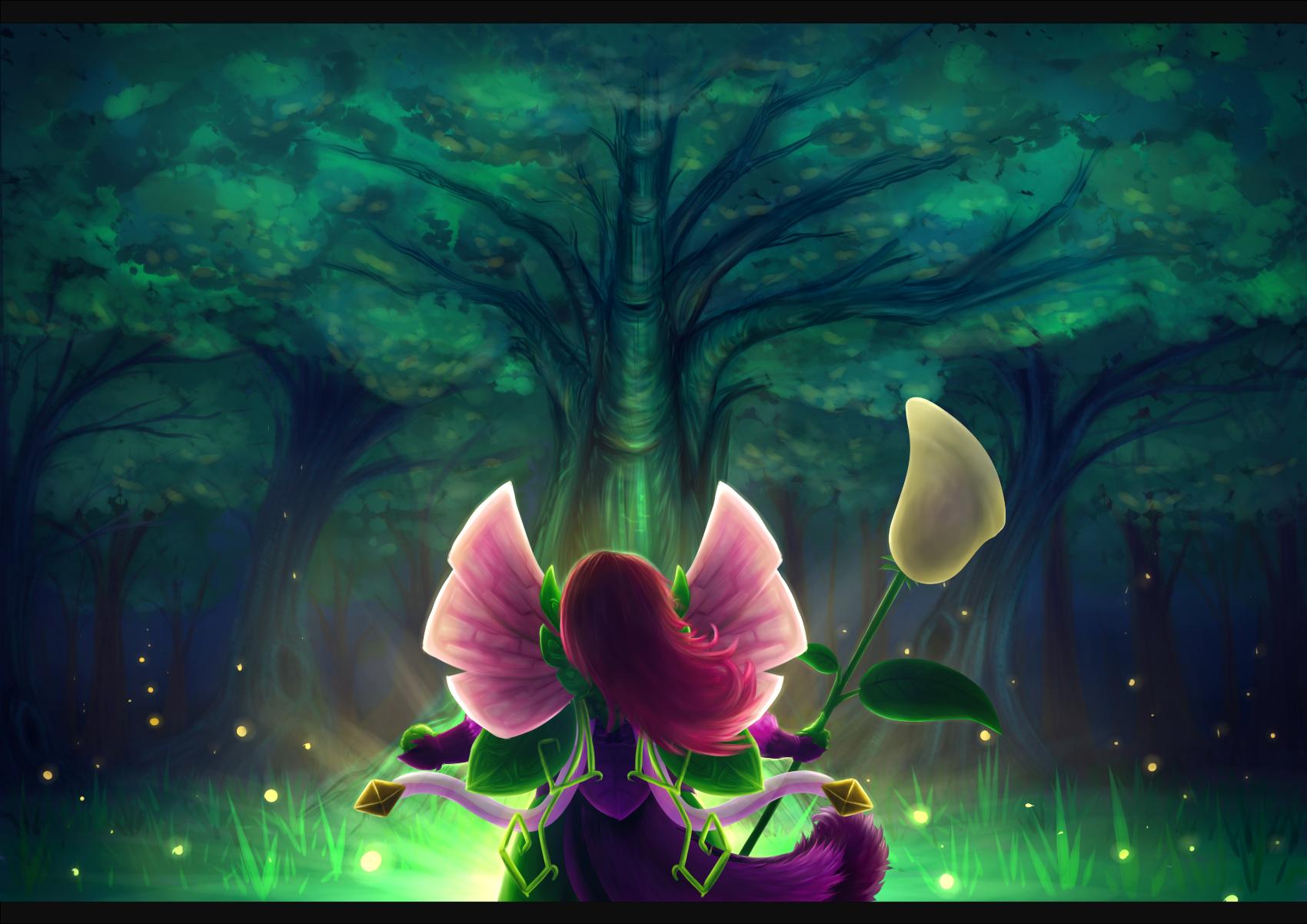 Ainogommon, who has been nominated by

Hi there! I'm Ainogommon. A 22 year olds fellow Trove player from Thailand. I have been in this community for 4 years roughly since Trove Steam-launch. I spent most of my time make creations involved this game(Arts and Mods) as well as collecting dragons to my Trove collections. (Can this be called a Dragon Hoarder?)

Oh by the way if anyone remembered this: OG Art Thread: http://forums.trovegame.com/showthread.php?82503-IIAinoII-s-Trove-fan-art!

Back when like I was a kid, with creating an online user name for the first time. It was a mixed between sound of the word "kiddo" in Thai language with my favorited TV shows "Digimon". Sounds bizarre but it's likely how's it gone.

I knew about Trove from my online friend when it just launched on Steam. He dragged me to play with him. The queue was insane but after my playthrough with my first class "Fae Trickster" because I love glass cannon. After 3 days I became hooked with massive number of collectables in game.

I still peeking over Trove because of communities inside of it. Some nice people to talk with. Alot of good memories here. The second best part of this game for me in Trove is "Modding" it's very enjoyable to see your awesome/badass/goofy ideas running in Trove, don't we?

How did you get started creating art for Trove and why?

I usually create a fanart(s) for any game that I enjoyed. A nice moment or epic battle. But the most importantly to have FUN!!!

Have you produced art for any other games?

Many games but majority would be:

What motivate you to continue creating art for Trove?

A Feel of appreciation, Memorable moment, challenging myself, for my beloved friends or fellow artists.

Which other Artists on Trove inspire you?

Not quite a long story but back when I Googled "Trove" art some of them was just really spotted on. Daughter of the Moon by Blackie Maiden by 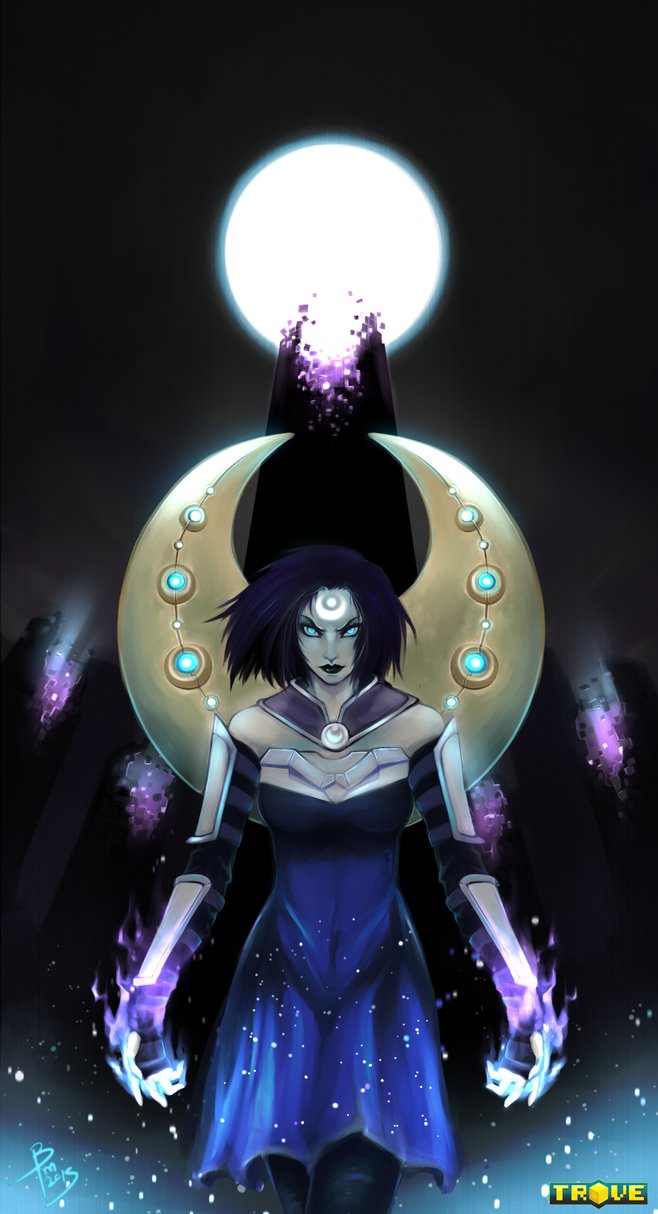 How did it feel when your first art was shared on a livestream or highlighted in a contest?

As a person who is struggling with catching up Trove live stream at 3.40 am. I would say that worth the wait. #Trove4Dec2015stream

Idea is floating in the air. I used my perception to seek any possiblity on focused stuff, bring it out then make it real in form of art or mod.

What tools do you use to create art?

What is the most challenging thing about creating art?

So many things to be done but so little time in my hand. Frustration from other factors outside could ruined my enjoyment on the creation process easily. resulted rushed work or unfinished.

What advice would you give to new artists starting out?

Practice! A lot of them. You will not believed about how good you body is at memory stuffs. First time won't be perfect but later on you will be more precise on that stuff. Don't stress out. Treat your work like an experiment. once your flaw spotted just try to fixed it on next piece because nobody could make it perfect at the first time. Everything is learning and to improve.