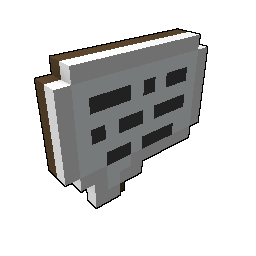 We've compared the Strings on the PTS client with the Live client, here are the differences.

New strings detected on the PTS. 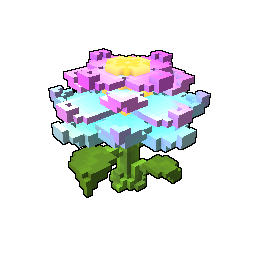 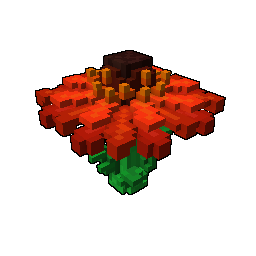