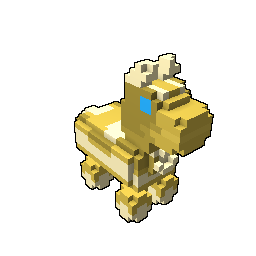 Spawns a Mastery Pinata when thrown. Defeating it will give something good to the person who throws it and 7 other random people nearby.

Pinatas can be used in Hub and Club worlds.