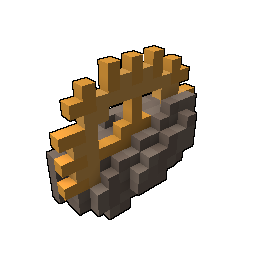 Scavenged from the deepest corners of Tier 5 of the Geode caves.