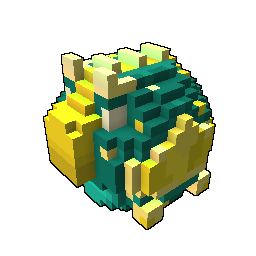 You can unlock the Tysorion Roly-Poly Pal in the following methods: