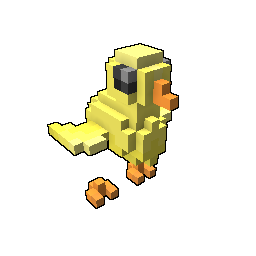 A cuddly and fluffy harbinger of Spring.

Last updated 7 months ago by

You can unlock the Itty Bitty Chick in the following methods: 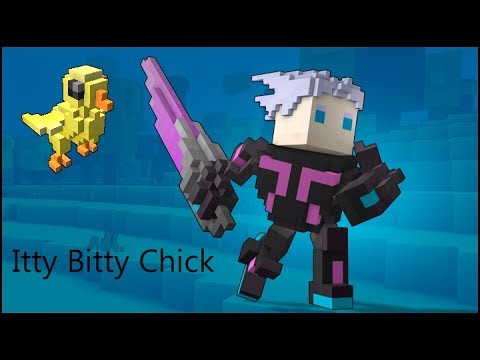