Niece of the Moon
Art Contest Ends 2 weeks from now 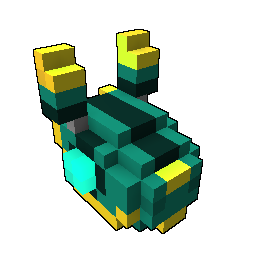 Tysorion Pup has the following effects:

You can unlock the Tysorion Pup in the following methods:

Can be purchased from Purveyor npcs - House Merchants - during Sunfest 2020 event for 200 house-specific tokens.