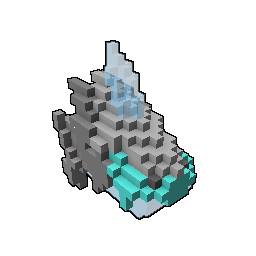 Its time to let it go and ride into the snow in style. Earned from completing the Snowfest 2018 Golden Thread.

You can unlock the Frovious, the Snowsteed in the following methods: