Niece of the Moon
Art Contest Ends 6 days from now

It flies, it shoots, it parties. Truly the pinnacle of Pinata evolution.

You can unlock the Hyper Pinata EX in the following methods:

Found in the following Lootboxes:

The following lootboxes are currently obtainable.

Can be obtained as a Very Rare drop from a

Some mounts were given away during Trove Dev streams. It was also included in donation goal milestone rewards during Extra Life 2017 promotion.

Can be obtained as a Very Rare drop from a [item=Golden Ticket Chest] during Sunfest event. Haven't got anything, but crap of my 12 golden loot boxes

Has anyone got it

How do you actually get it? 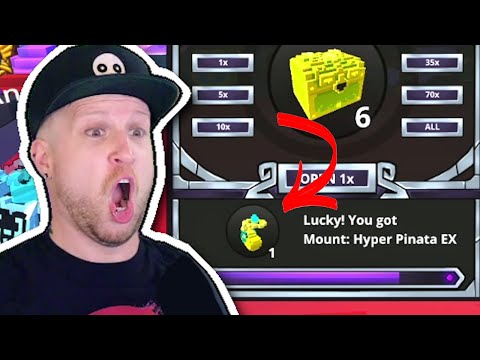 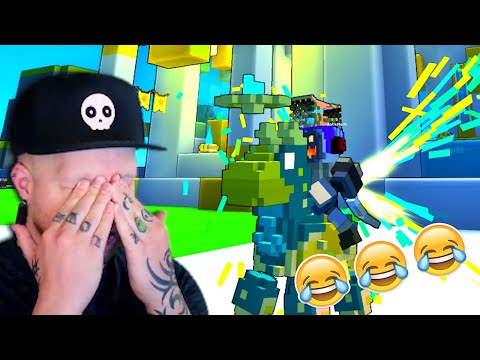 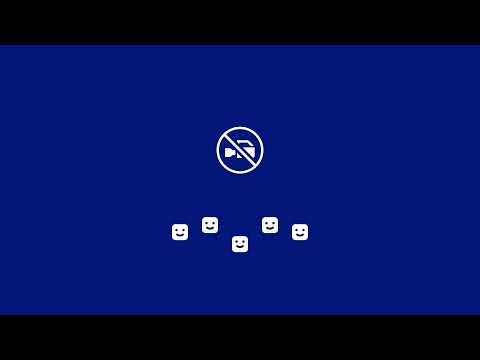 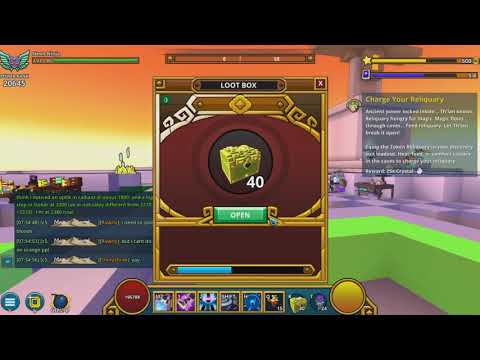 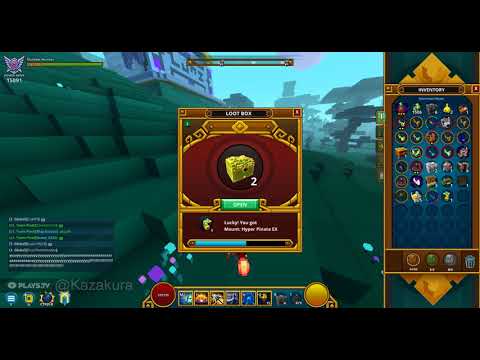 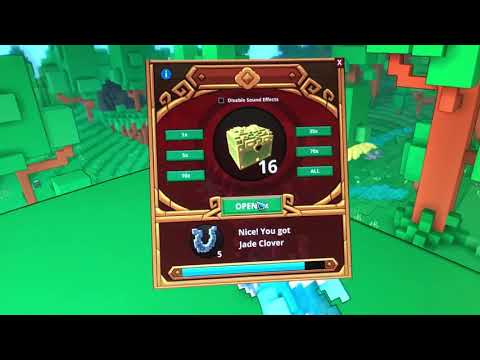