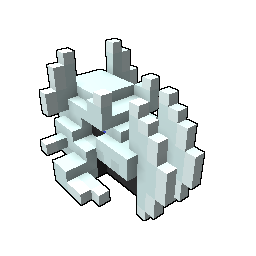 No known fortification has survived an encounter with the Ironbolt. \n\nHaving this Dragon unlocked grants a permanent +1000 Max Health, +1750 Health Regeneration and +50 Magic Find.

Erel, The Ironbolt has the following effects:

You can unlock the Erel, The Ironbolt in the following methods: 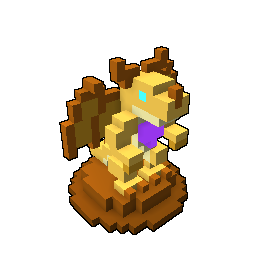 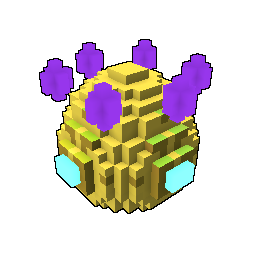 Purchased individually from the Trove Store for:

Videos that match the search Erel. 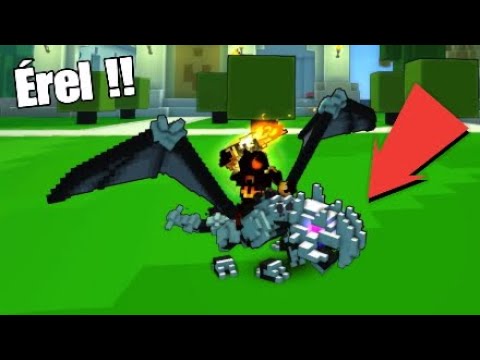 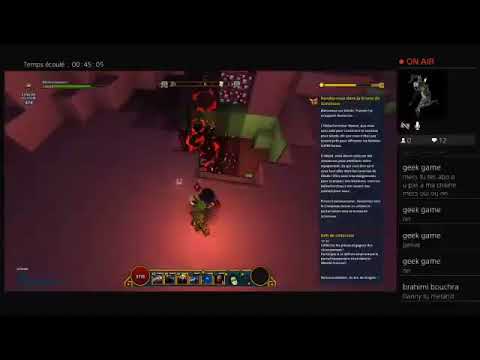 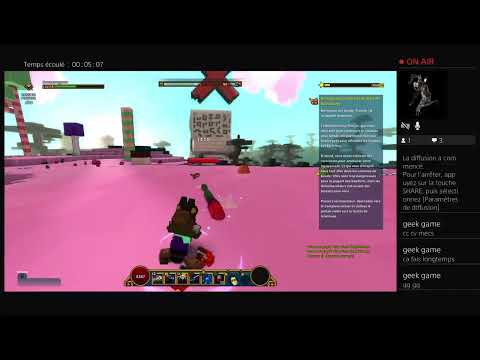 Trove |Lvling up|
aidenshark06
10 months ago 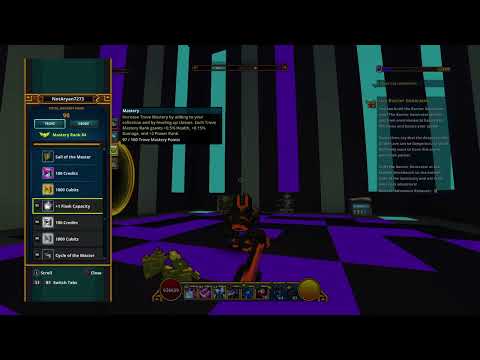 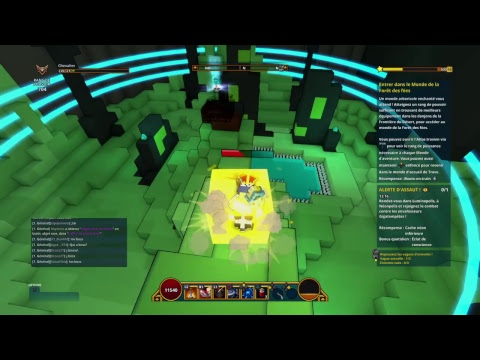