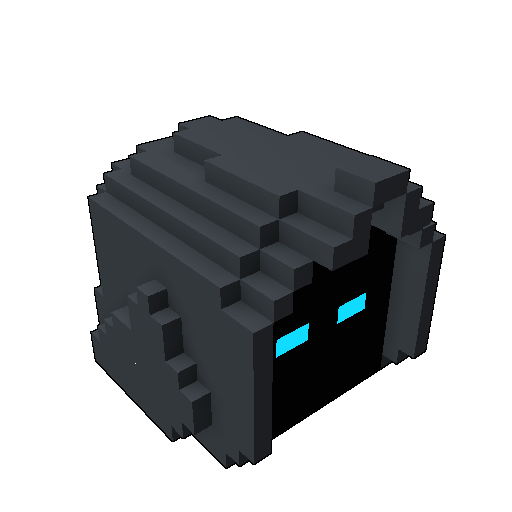 No one will know.

NEW IN THE STORE
* Chaos Chests have been randomized! Some seasonal mounts, some love, and a preview of the Uni-Cycle!
* New starter pack now available! This pack is $5 and contains 750 Credits, 5 Chaos Chests, the Dark Hood cosmetic unlock, and the Foreman Footwear ally unlock. This ally grants both Jump and Lasermancy!
* New wings now in the store! Xero Line and Bloodseeker. These can be purchased with Credits or Cubits.


CLUBS
* You can now use /joinworld [clubname] to join a club's world directly! Note: this will only work for clubs that have had a member log in since the patch.


SHADOWY HAPPENINGS
* The Shadowy Market has an assortment of new items for trade, including four new Allies, a Fishing Pole, two new sails, a Mag Rider, the Dark Hood, and the Insanisteed!


CRAFTING
* New Boot allies are now live! Craft them in the hub by the pirate hut.