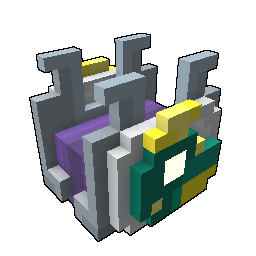 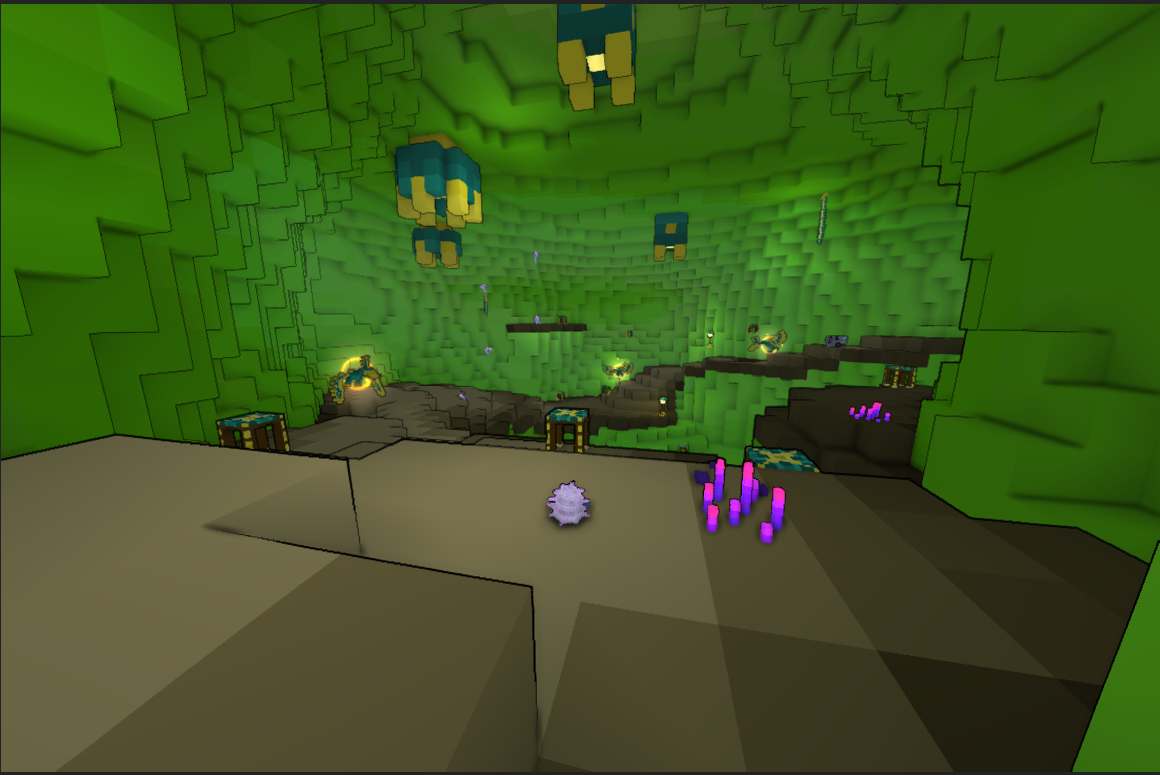 Sunfest 2021 gives access to 3 new delves called Fluxtuating Fissure where each allows you access to a different meta currency used for the event in gaining new items. Youll notice 4 enemy types have been recoloured to fit the style of each faction to show its control on that delve. The boss of that section is a triceratops variant.

The delve gateways for this year's event can be found via the quartermasters of each house faction in their respective houses in the hub.
You can exchange 10 of the events new flux type meta currency to exchange for one of the opposing factions private delve portal.
These portals contain enemies specific to those delves and have trophies available too for collectors. Killing enemies and the boss at the end of the delve can award you with the metacurrencies.

The mementos for each faction can be gained by doing the delves and do not need to be crafted but you can craft if you struggle to find one or they can be looted for 1 coin of the respective faction, the boss mementos loot into 3 coins. Once you obtain and learn the boss mementos, the triceratops variants, you can craft the deep delve portals which start at depth 110 and give a greater chance to find mementos.

The biome memento for this event,

Memento: Sunfest can be crafted for 10 of either house coin and 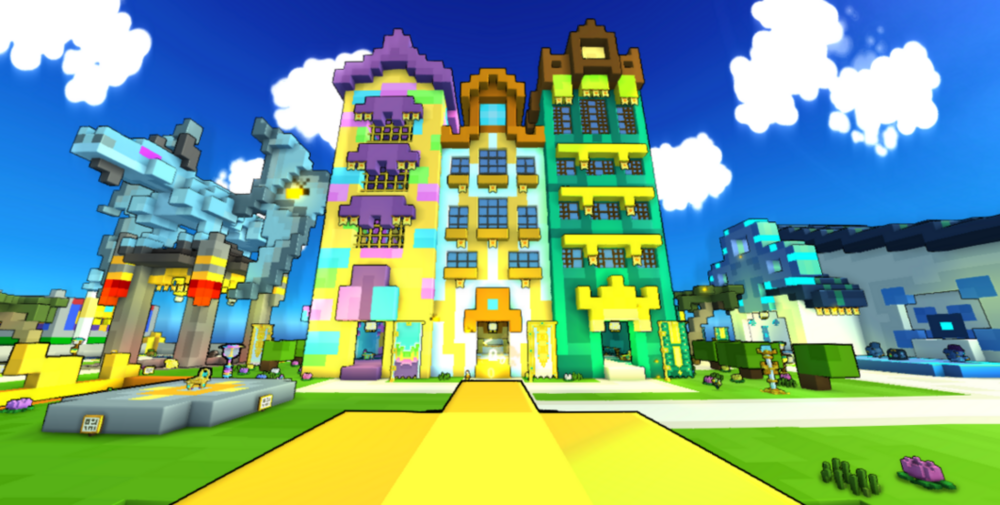 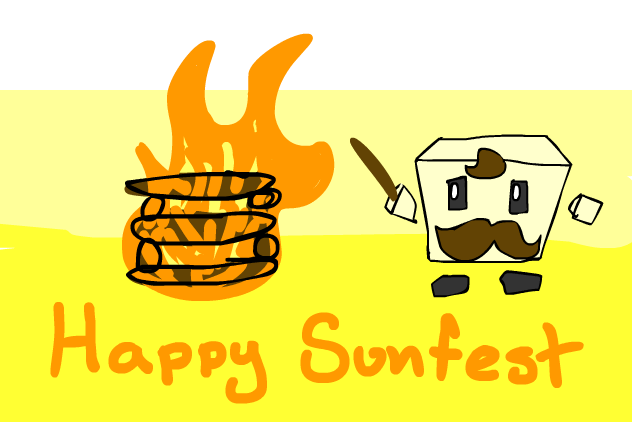 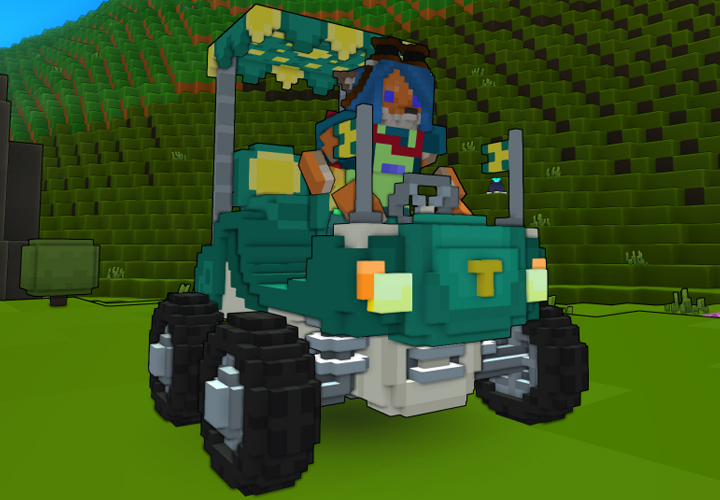