This month we'd like to welcome you to explore the possibilities of how combined classes would look, this is inspired from the great concepts by

MrWhoever that we'll link below. 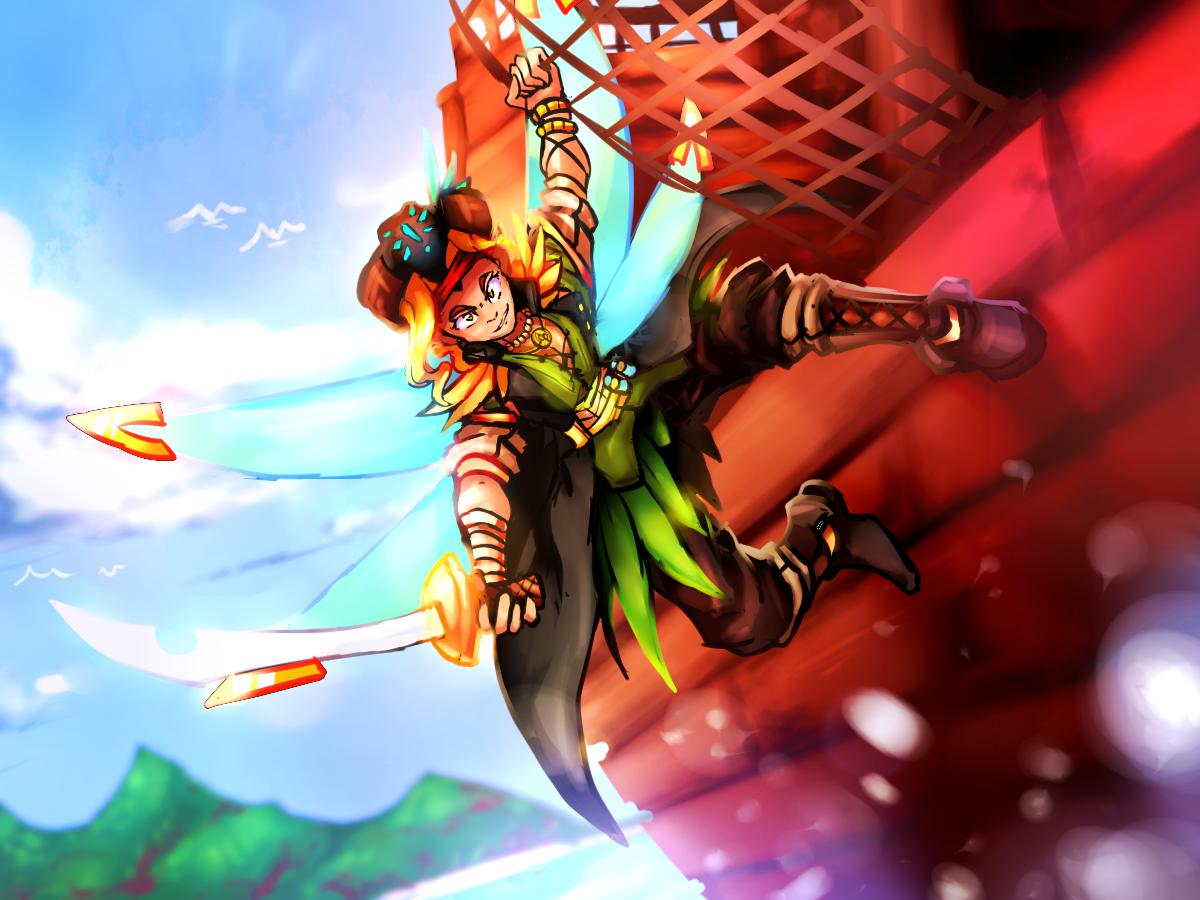 A next drawing project where I'll be merging 2 classes into one, and this is the first one . 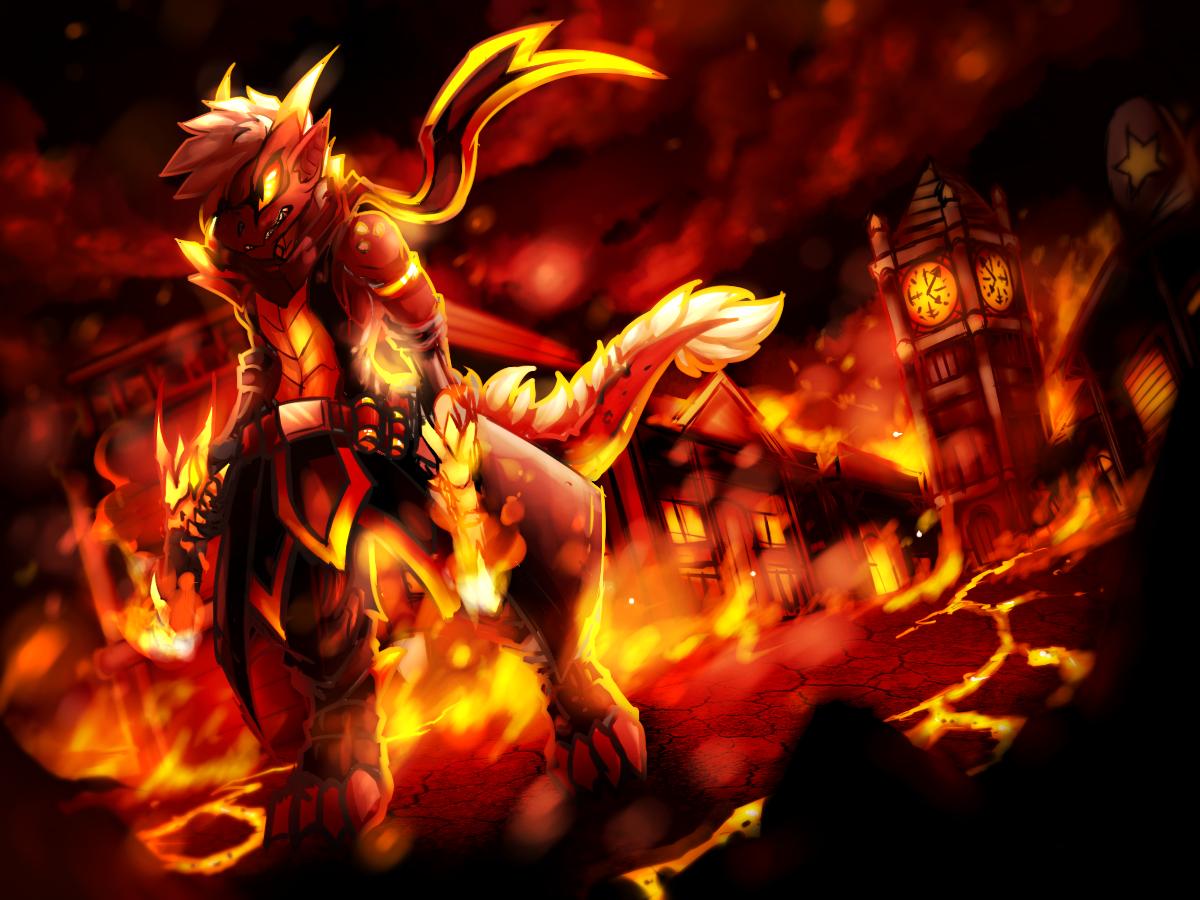 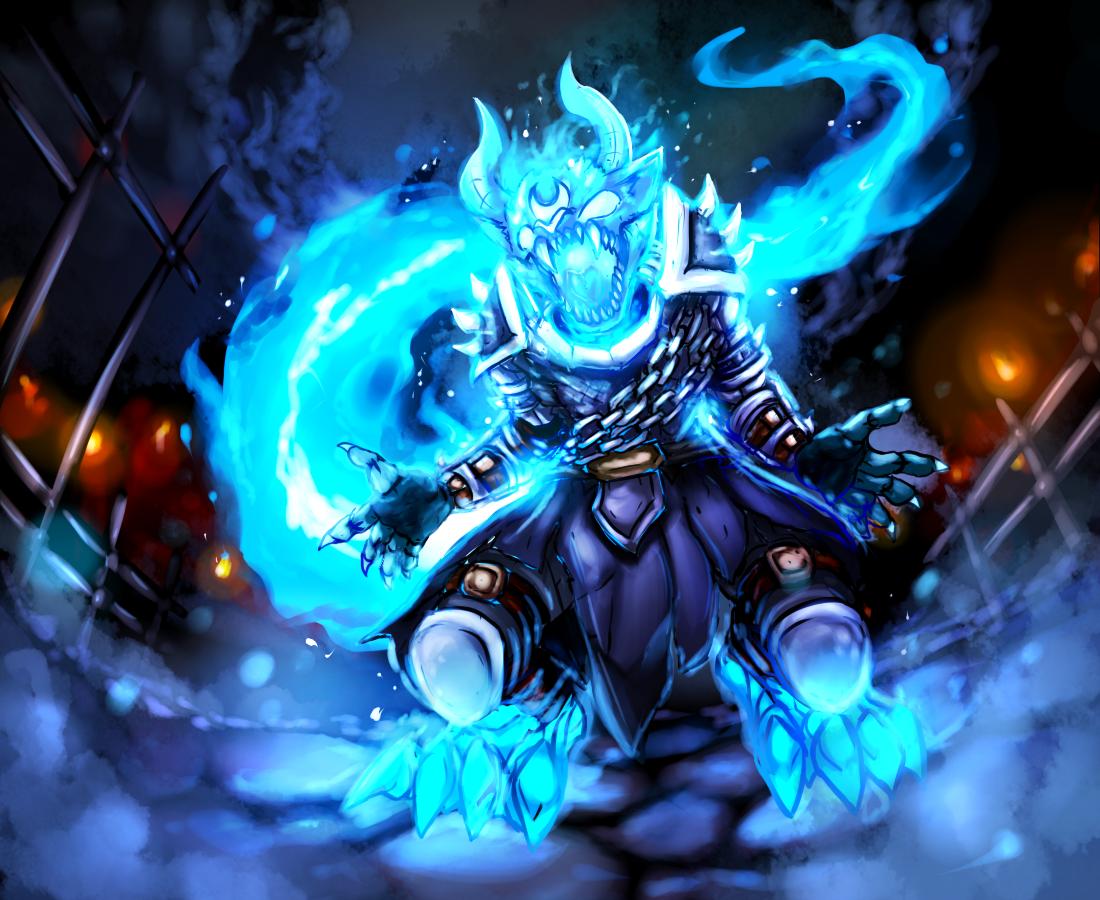 Third ! ! Lunar Lancer/Revenant Merge . This one more focused on the Revenant side tho .

love the draco-slinger would have loved to see some inner fox with the lunar revenant tho.

It would be step to multi-class but I think it may make classes too similar. In previous discussions when class abilities were tweaked and additional mod slot placed in abilities, it means too much attention is being placed on character design instead of building U10 worlds with multi class npcs instead that can do a range of dmg type, like 'frozen cloud' to slow player attack or 'corrosive strike' that impares weapon dmg for a period.  That could have some interesting design constraints to foil missions, taking the U10 experience to U12-15 bosses that require strategy kill.

The harder it is for several players to complete high end game play the longer players will engage modding. But the relative endless option of character design needs more than multi-class skinning and provide consistency in developing its worth in use of play. The context of my argument is to ask what about all the npc content interaction. So many people say Geode is boring to play. Well it is if you just play Geode 24/7 but look at it this way. When you've played for a year or Two you look forward to additional content expecting it to develop new layers of interaction and creativity despite extending character building.

You should do a serious survey of why people like me play Trove for several years instead of transitioning to more mainstream games. What you may not realize is that I don't play to build or extend longevity. The evolution of play develop a class or character play type. Not everybody has every character nor wants to just farm endless lists to build a Dragon or a Castle but Trove doesn't go far enough in creating play options in character build. All character have their standard mandatory skill set. This could be an area that may be a game changer if players were given the option to choose from a set of skills but once selected a reset would require a very specific item drop. Something you cant buy or get easily from boxes. This would stop players testing their build and make them either erase the build and start again or play the class.

The game has much more scope if the right people in dev-land start thinking about what improves interest, longevity of play and how consistent that is to satisfy or deliver worth. You can spend months building 1 character but is that the goal of Trove to cut the time by changing character design and watering down the true nature of the beast - in Trove effort is hours of play where 60 to 70% is farming or grinding to get to Superhero. And if we are are PR36k Superhero's why not make U10, U11, U12...etc to test our abilities.

My other thought is, why U6 to U10 and above worlds don't have rampage as a given where all creatures become super aggressive and difficult to fight during an eclipse phase, this means you don't need to swap server maps. It affects all areas to make them a little like open world Shadow Tower. I wouldn't change the drops. Make players work for their content. But give it some thought because many of us long term players are not seeing any real depth to extending the game play as it exists. Goede doesn't have the depth to sustain long play and it only serves collecting inside U10 for Stellar gem box drops that are very rare from that content even as a Premium paying player, you'd think it is worthwhile. It isn't in U10 Geode and i'm not the only disappointed player.

This is my rundown from a few months of discussion in clubs and players online. It is why many of us are not as interested in seeing what is to come. We really don't think your art directors and story designers have vision, or maybe they don't care. It is not that we have had enough but to the point, content you are updating and or adding to the game, doesn't provide scope in variety of existing play that we would much rather see and experience than more art changes and modding that is unnecessary waste in build coding. We really want more npc content that makes long-term play viable.

The people at Trovesaurus aren't the developers of the game.. They can't change the code, add updates, etc. They're just a fan-base.

That's a long comment. You could've done a tiny bit of research and you could've saved so much time.

You can mix two Trove classes :)