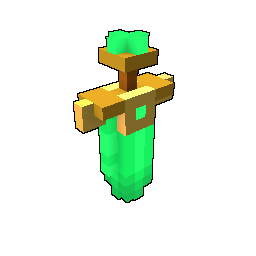 Club Adventures & how to Efficiently Complete Them

This guide will tell you the ins and outs of Club Adventures and how to effeciently run them for maximum adventurine gain! Learn just why the Pirrots want revenge, the best way to accept adventures, and more as we delve into the secrets behind this huge update and how it benefits YOU!

First and foremost I'll give a quick rundown on the systems behind Club Adventuring and why we do it. This guide is focused on how to farm the adventures mainly so it will be brief..

Every club has a Rally of Heroes! If you don't have one you can purchase one for free from the club UI, the hotkey is P. Simply click the cog on your club then go to the fixtures tab and drag the fixture over to a fixture slot. This sounds confusing but it's actually really simple! Anyway, the Rally of Heroes is a special fixture that spawns Heroes into your club. These Heroes hand out adventures, which are basically quests that reward you with adventurine and club xp! What are those? Adventurine is the main currency for clubs, players farm it then mint it into the club currency, clubits, which then allows your club to purchase new fixtures and pay rent on them! Club xp is the strength of your club! You need a high xp lvl to purchase many fixtures so you'll want to do many adventures. Club xp is handed out to the club you took the quest from, so be sure to be doing your clubs adventures and not a different one's! Still following me? Let's recap!

This is the main cycle of clubs boiled down. If you want to progress your club you will understand this system and use it to your maximum benefit! Now let's get down to the nitty gritty!

First off you'll want to understand how to accept adventures! You may be thinking that this is a simple thing, just go to the hero and press E, right? That is correct, but there's a certain technique you can use to get more out of your heroes! We're all about efficiency here, after all! Next time you accept an adventure don't just waddle off to complete it! Instead, leave your club world and come back! There's a certain timing for it, but if done correctly your hero will be giving a BRAND NEW adventure! Doing this 3 times will allow you to get 3 adventures for the same biome, increasing your farming efficiency threefold! It'll also allow you to find adventures that you like instead of doing whatever is given to you. Mastering this technique will greatly speed up your adventuring! Note: This only works if nobody is in your club world! The requirement for the adventure to reset is for the NPC to be unloaded, so everybody must leave your club world in order for this to work! Let's recap..

Let me just note that after this there is no wrong way to do the adventures themselves. My work ends at the accepting of the quest, after you've got all 3 adventure slots filled just get out there and farm at your own pace! Be sure you get adventures for the same biome, though!

This is the go-to adventure farming method atm, but that won't always be the case. Trion has mentioned on streams and in forums that they're unhappy with this farming method and it will receive changes in the future, so don't rely on it too much! (also be sure to use it while you can) Anyway, let's get to it.. This can be quite complicated so I'll explain how to setup a farm like this step by step. Follow along closely, now!

Step 1: Get the Hero Drowned Davy in your club. He's a skeleton pirrot so he's easy to recognize. Once he's in your club leave the world and rejoin until he has the Pirrot Revenge adventure. Once he does you must get a friend or an alt account of yours to afk beside him so he doesn't lose this quest! Be sure to tab into the window so it doesn't get kicked for being afk!

Step 2: Enter a drowned world, lower ubers are better, and find a cursed skulls dungeon that spawns pirrots! There's a few dungeons that have these spawns, but the most notable ones are the 3 star lighthouse and the 1 star lighthouse. This can be the hardest step but don't give up! Once you find the dungeon be very careful! If it gets completed your farm is dead, so be sure everyone knows to not go inside of it.

Step 3: Now with your newly found pirrot cursed skulls you'll want to make a spawning platform. Basically just clear away all blocks near the skulls so the pirrots spawn on a nice, flat area. Then you make these hallways that funnel the pirrots all into a straight line. This will be the only visual aide in the guide. Just try to copy this picture loosely, it's not an exact science so don't be stressed to get it exactly right. 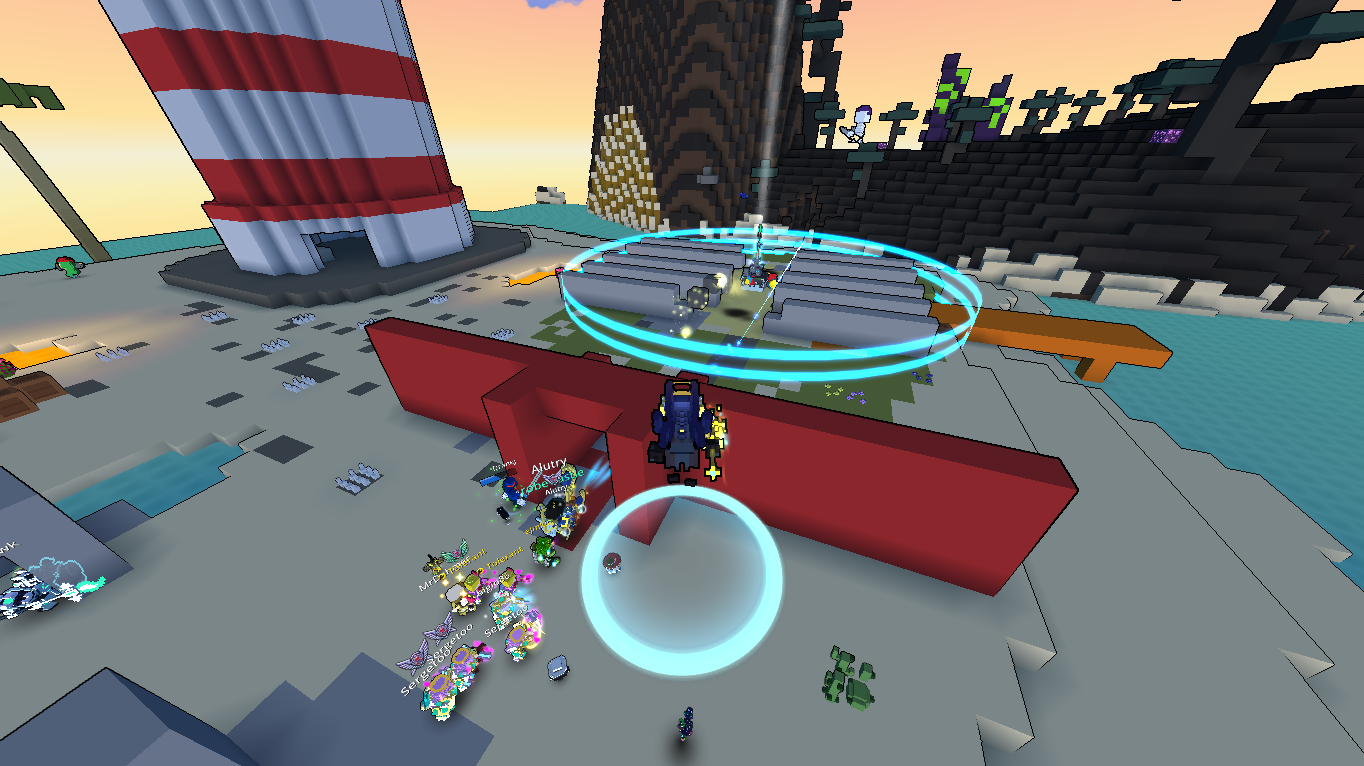 Step 4: Instruct everyone in the farm to stay out of the circle and then shoot away! You've got a pirrot farm now! You can use the command /getworldid to get the id for the world which can then be used in the /joinworld 'id' command to get back to your farm. When everything is setup you can just go back and forth between your club and the farm, completing the quest by shooting the infinitely spawning pirrots!

There you have it! If you didn't get lost you now understand club adventures well enough to farm them efficiently! Whether you pirrot farm or stack adventures you'll still be making progress, so be sure to venture forth with this knowledge and aim to be the best club out there! Thanks for reading, I hope