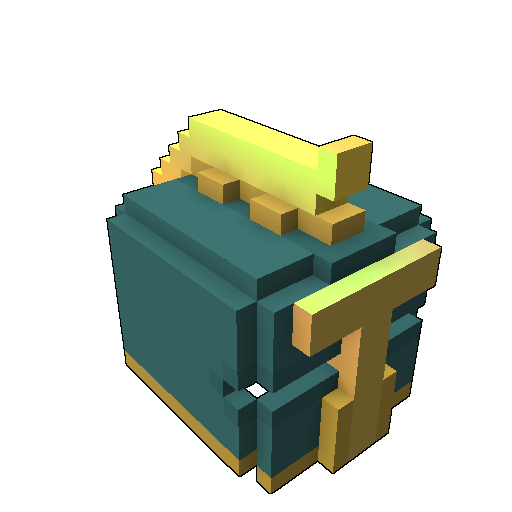 The Trove Essentials Pack has everything you need to jumpstart your adventures as a new Trovian!

Get enough Class Coins to unlock any ten classes so you can face your foes in new and interesting ways.

Take to the skies with the molten fury of the gorgeous Wings of the Phoenix. Soar through the air at high speed and look like a boss doing it.

Master a mountain of mounts to speed across the Trovian landscape! Race along with the Trovian Supercycle and ten equally epic mounts!

Maybe you’re the nautical type. Fear not, the Essentials Pack has you covered! Sail Trove’s vast oceans on the majestic S.S. Trovian ship and cut through the ocean like Wings of the Phoenix through butter (which means very fast).

That’s so much cool stuff but we’re just getting started! The pack also gives a Dragon Coin Tome that you can use to unlock bonus Dragon Coins each week to speed up progress toward unlocking our many breathtaking dragons. You’ll also receive a Jade Clover Tome that grants bonus Jade Clover Gem Boosters each week.

In addition to all of that you’ll also receive 20,000 Cubits to use on the Trove Store, 100 Bombs that can be used to quickly gather blocks, and a gorgeous promo hat: the Trove Topper.

Last, but not least, 15 days of Patron status! Patron status grants a ton of perks like 50% more XP earned while adventuring, +4 Chaos Factor to unlock daily Chaos Chests, +5 Jump and so much more!

If you like lists you’re in luck! This pack contains all of the following:If you previously picked up the Power Pack you’ll also have the extra loot from this pack unlocked on your account automatically by the end of the day on 5/10.

With goodies this good we need to start calling them greaties. Start your adventures off right with the Trove Essentials Pack!

This page was created automatically from http://forums.trovegame.com/showthread.php?98703-Introducing-the-Trove-Essentials-Pack!

I actually was rather fond of your first design. I think you lost some of the cool look when you re-did it. Here's what I was thinking of basically. Forgive the scratchy paint over. Lots to do today. hope you can figure out what I'm saying here. Also just changed the colors to the trove topper theme if you are into that. http://imgur.com/UAdYyHw either way, I think you coudl apply some of this to the existing one too. However you want to do it.

Kick the tires of a new Supercycle mount and light the fires with a hot set of Wings â€“ new Starter Packs have come to Trove! The packs are just $19.99 â€“ a huge savings over individual items â€“ and come in two distinct flavors:

The crowd-favorite Power Pack is stuffed with loot for new players, vets, and anyone with a need for speed:

And a set of blazing Fire Wings (Available with Februaryâ€™s Take Flight update!)

Or scoop up a Class Pack for 5 Class Coins and unlock the Dracolyte, Gunslinger, Candy Barbarian â€“ or any other classes you have yet to collect.