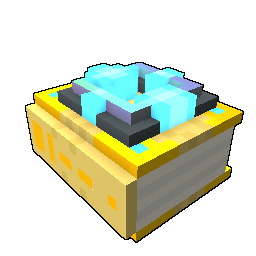 Produces 5 Logic Loops when fully charged. Legendary Tomes can only be charged once a week. Charges in Dungeons, Geode Caves, and Delves. Craftable at a Resistor Workbench in Neon City, Luminopolis.

Infinite Loops has the following effects:

You can unlock the Infinite Loops in the following methods: