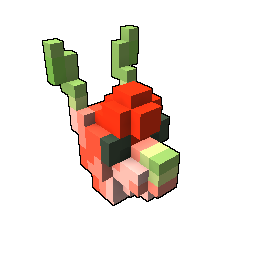 Sharp and sassy but earthy and rooted, she commands envy and admiration in equal amounts.

Rad Danesha has the following effects:

You can unlock the Rad Danesha in the following methods:

Sold by the following merchants: 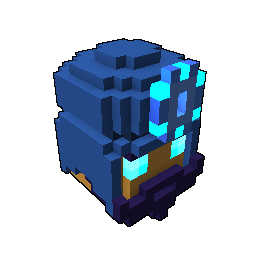