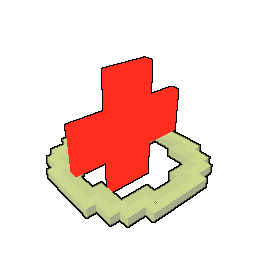 Can be purchased on occasion from Luxion's Store when he appears in the Trove Hub.

You can unlock the Soothing Rain Emblem in the following methods:

I CAN'T SEE THIS IN STORE