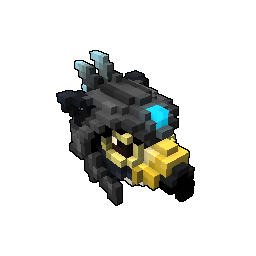 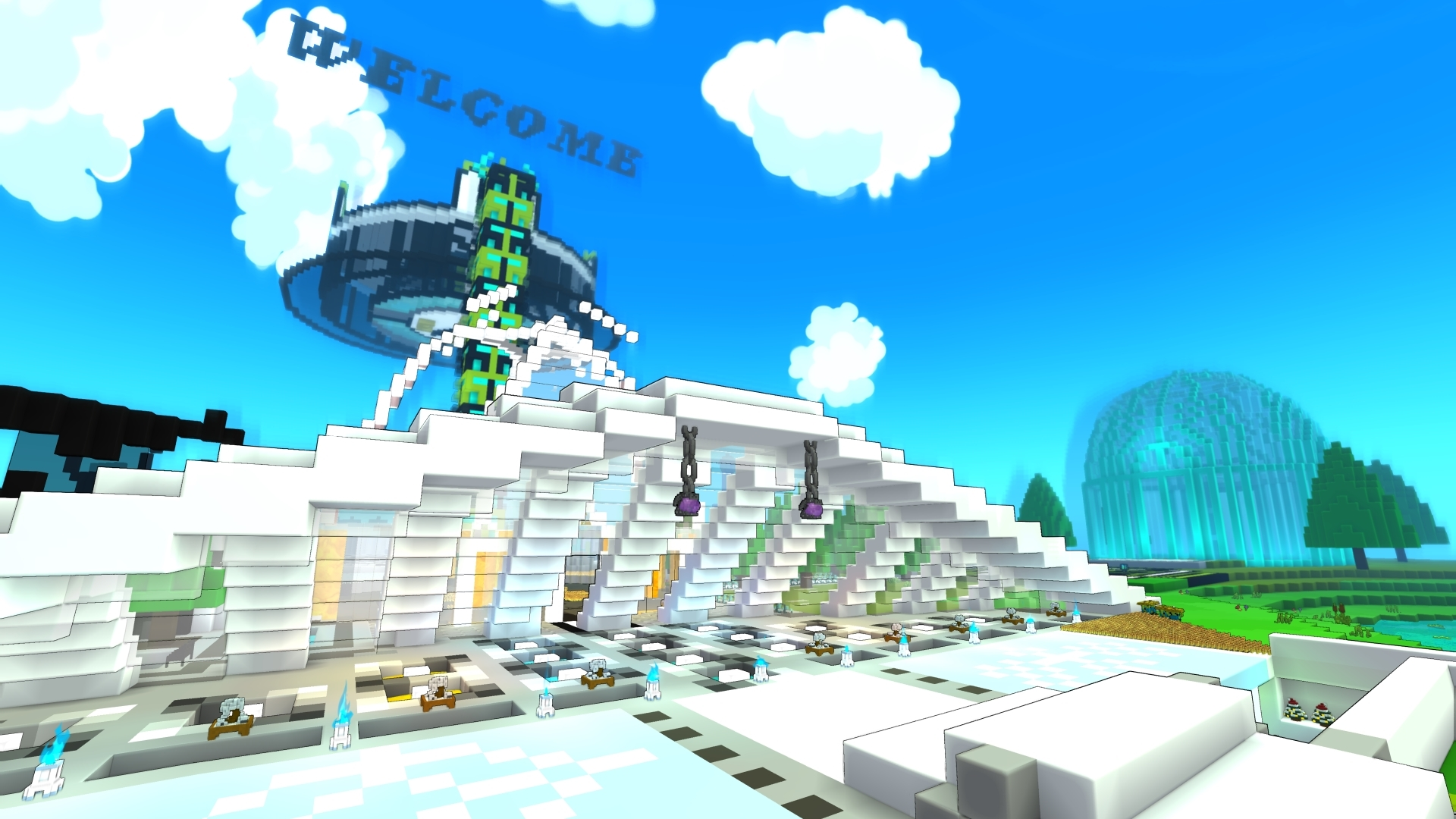 This week we talk to our friend

Swiftnightshadow who is our community builder enthusiast responsible for builds in Oracle and Trovemas.

My name is Swiftnightshadow (Swift ™ for short), I live in the Mediterranean. I studied Fine Arts and amongst working in the theater as a Set Decorator, I also make portraits and murals on commission.

In general I am too quick for my own good, but a swift is also a bird, a fabulous flier, who even sleeps on the wing and is one of the fastest birds. So all in all, not a difficult choice to pick my name. I am using it for years now in several games.

I was playing Rift for some years, and was enjoying it immensely, and I just hopped over to Trove to get the Budgie bird I thought. But that never happened. I stayed in Trove (Beta at the time), and never returned to Rift.

Some people prefer to do adventures, shadow towers (shadow arena it was called back then, which were dungeons you could encounter randomly in the biomes), PVP, but I was from the start very enthusiastic about the building aspect, in the beginning my Cornerstone of course, my first one was an elephant, but very quickly I started my own Club Oracle. So many of my Trove colleagues and friends are very high leveled, but I just prefer to build.

Could you share some examples of builds you are proud of, and the story behind them?

I am very proud of my main building in Oracle, I started it without a definite plan, although I used some aspects from Myst in there. I was happy to be able to discover a way to make a sort of 3D floor, which is in the Crafting Area under the portal room. I always like to experiment and to look for challenges in building, one of my first builds was the glass piñata ball, which I build without the help of Plotz (website), and what a pain it was to build it. Furthermore I like my metro stations, and my fish- and wall trophy musea, and my dragon.

Where can we find most of your builds?

In Oracle of course, but a lot of my buildings can also be found in Trovemas, (a club dedicated to celebrate the holidays for Trove players) where we had a great team of builders and dear friends: Gortar, Dusty Mustard, Evilagician, Suzy48, TwoFoxy, Ylva and Leodamus/Josin

These clubs are found on the PC platform and can be visited with:

What inspired you to start building in Trove?

I am a person always trying to find things to do, to craft, to build, to make a set to house my fantasy

Outside of Trove have you done building in other games?

I did build in Rift, I had several dimensions there. I am building a lot in OWW, building my own galleries and filling it with art

What motivates you to continue building?

The challenge, and to give an outing to my fantasy, to try things out, seemingly not possible, but you never know, if you don’ try, and yes sometimes it does work out.

What other builders inspire you?

Evilagician, Leodamus, Dusty Mustard, the builders of Cebep, the original builder of Varos, Teekay, there are so many other talented people out there, sorry if I forgot to mention all those great creators.

Trovemas and all the builds in there over the years, the reason we made this, was for other players to enjoy the holidays, and as already said above, also because we had a great team and we had so much fun to think about what we would do next  and how we were going to achieve it, and it was so good to cooperate with others and see how they solve some building problems

What is your process for designing a build and creating it?

Many times I just start building with just a vague idea, and let it grow slowly into something, that happened with Oracle’s main building, other times I plan things beforehand carefully, creating and destroying till I get the effect I want

What is the most challenging thing about building in Trove?

I have to agree with another fellow builder, Leodamus, who said that because we do not have small blocks, we have to make things real big, and we are but small avatars.

What type of improvements would you like to see?

I remember Twixler (a great former Trove artist) asking us what we would like to have as builders, which resulted in a long Trove forum post, with lots of wishes from builders. My wish was always to have more and more colours, and to have blocks with lights (haha we do have the LED blocks now)

Which 3 builds from others would you like to highlight?

Too many great builds to mention, but I would like to advice people to visit some of the below mentioned clubs, which are build only clubs, with just a few members or none at all anymore, but what a beautiful clubs they are:

And in Oracle (through the entrance in my dragon), you can find many more club portals of beautifully build clubs, so check them out…..

What advice would you give to new builders starting out?

Don’t be afraid to just start building, that is how I started in Trove as well. If you enjoy creating, just begin, if necessary use a tool, or a voxel program to try things out, and enjoy the process

The following featured builds are taken from the Oracle club. 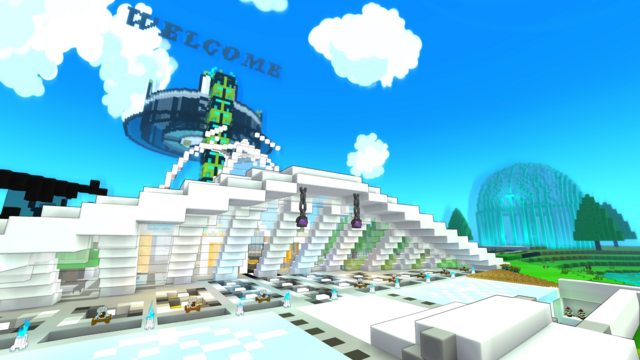 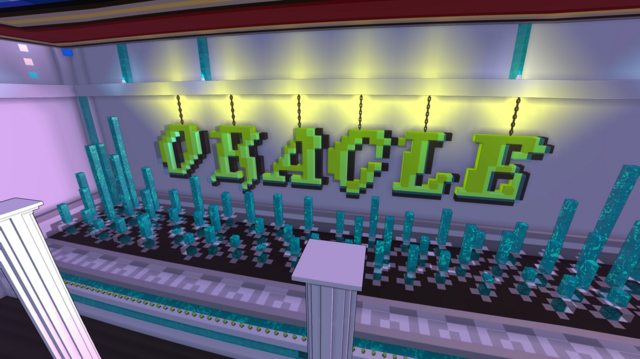 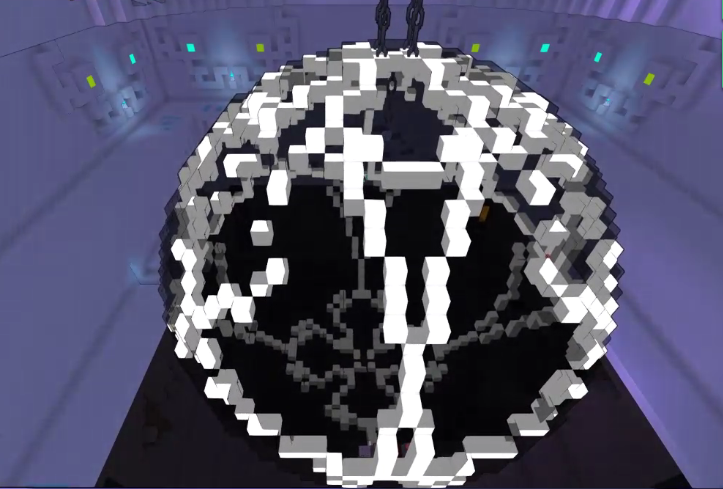 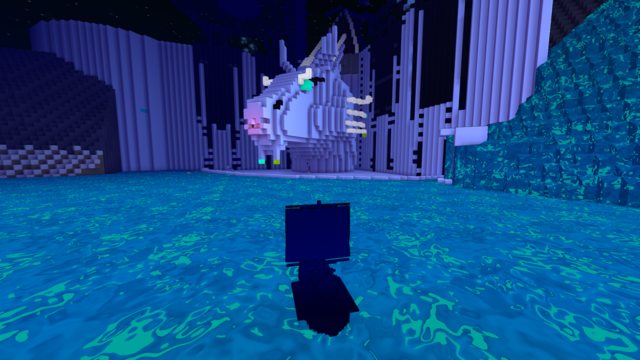 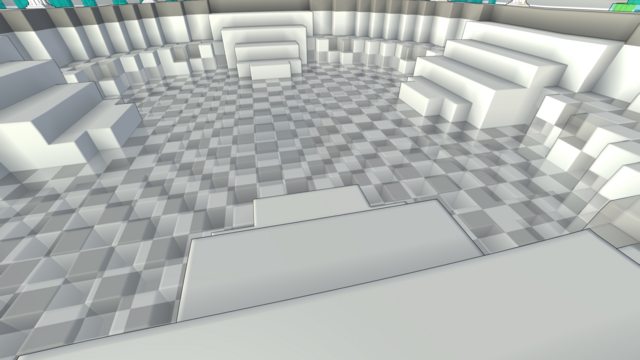 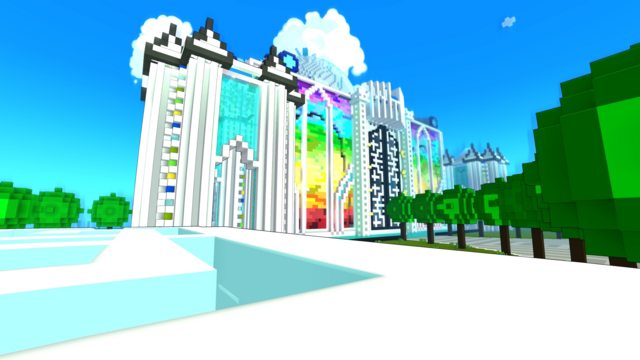 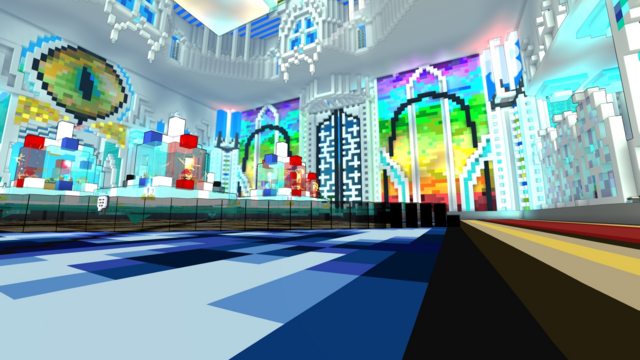