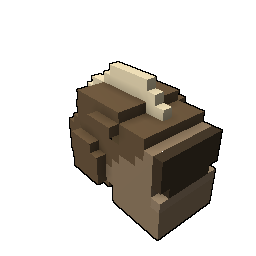 A guide to mounting. No, not the .iso mounting…Top ^

In this guide from Jeanolos we take a look at mounts, what they do, how to get them, how to use them and how to make them.

What can mounts do?Top ^

There are some rumors, which say, that the new announced dragon mounts can fly and attack. Maybe they’ll give other bonuses.

Mounts are a way to get a faster movement. There are plenty of mounts in the game, for example the Radiant Steed or the War Horse, but they all feature the same:

Great, for exploring huge areas, the mount also has the same amount of jumps as their rider, meaning that you are still able to escape via jumping.

Downside is, they’ll get slowed by water.

How do I obtain a mount?Top ^

At the beginning of the game, you’ll already have the Slow Sebastian” mount, which isn’t as fast as the other mounts in the game.

While some of the mounts can be found through farming or crafting, you have to purchase other mounts in the store in order to get them. There is a so called “Adventure Box”, which has the chance of getting one of the two mounts featured in the patch notes.

How do I equip a mount?Top ^

Unavailable or locked mounts will be gray and therefore not selectable.

How do I use my mount?Top ^

If you didn’t change your hotkeys, you press Z to spawn your mount.
You’ll leave it, if you attack, mine, fly or teleport elsewhere.

I have an idea for a mount! How can I bring it into the game?Top ^

Create a mount mod and design it as you want, publish it and get some hype. If your mod is hyped enough, the developers will look at your mount and may accept it into the game.