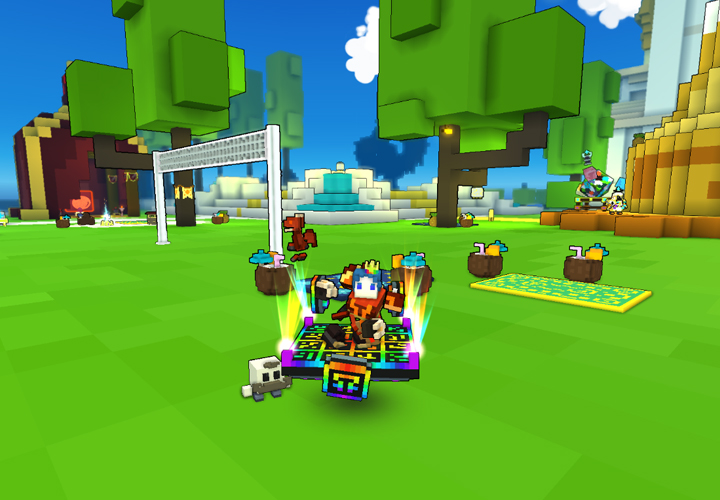 PC is back online now after a Delves hotfix!

We're excited for the latest bug fixes to be implemented and preparing for Delves on console! Thanks to all for your reporting, feedback, and for being active on our social channels.

The following patch notes are only affecting the PC version. Here is a brief overview of today's update:

Changes:
Bugfixes:
Thanks for playing Trove!