Another month has come around, here is a summary of things we have changed on the Trovesaurus site this month. A big thanks to

Ylva who added all the data for the Into the Deep Section. 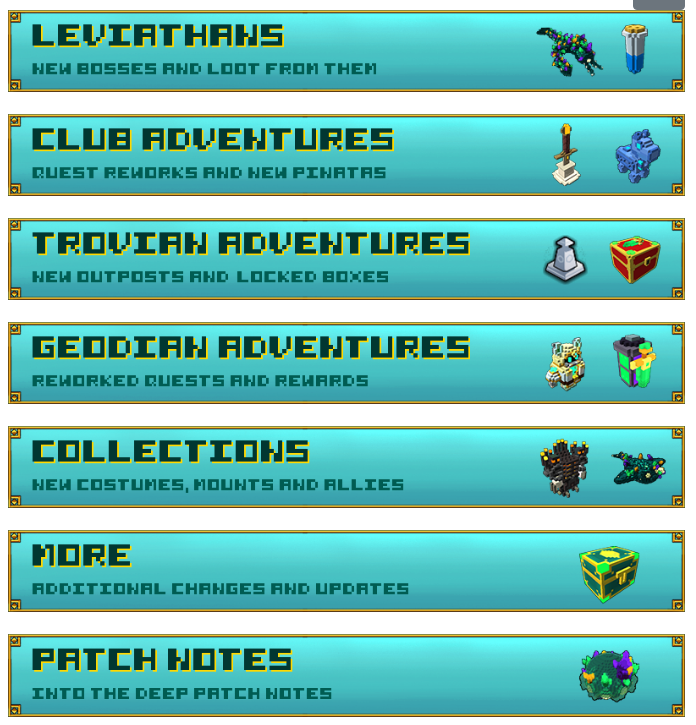 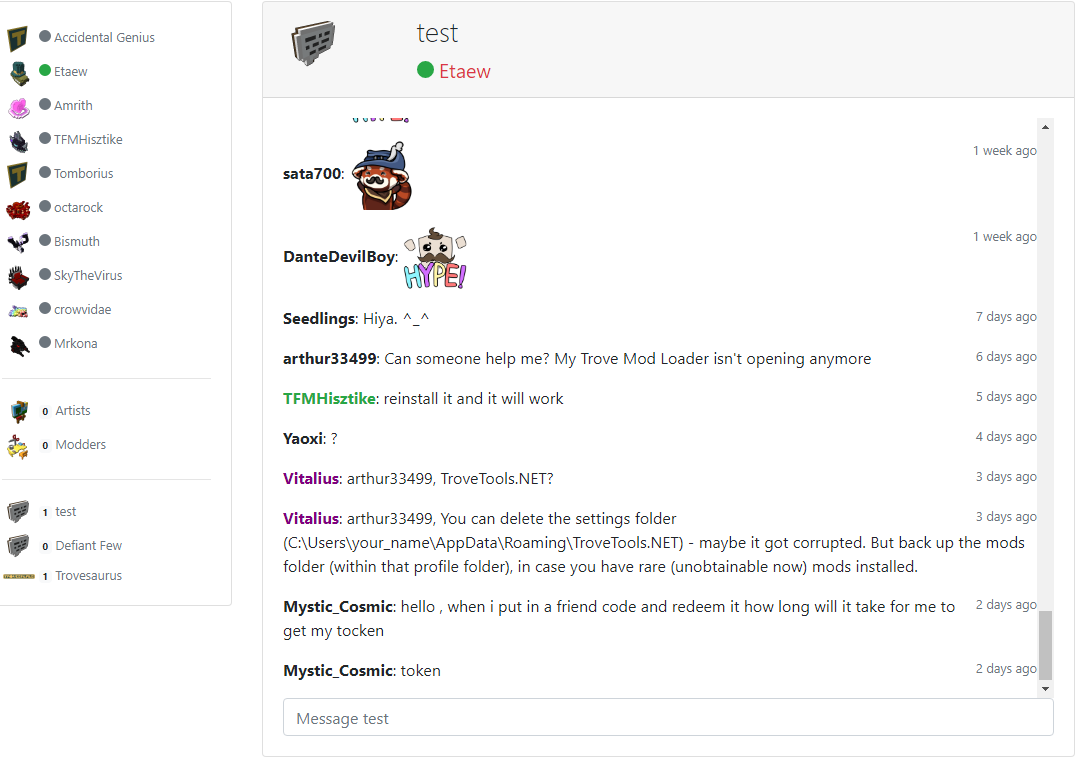 This feature is a test feature, and may not stay around permanently 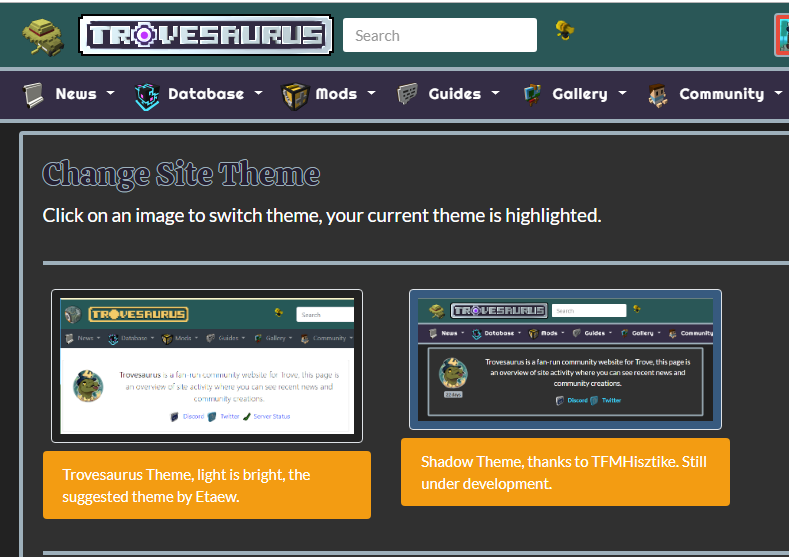 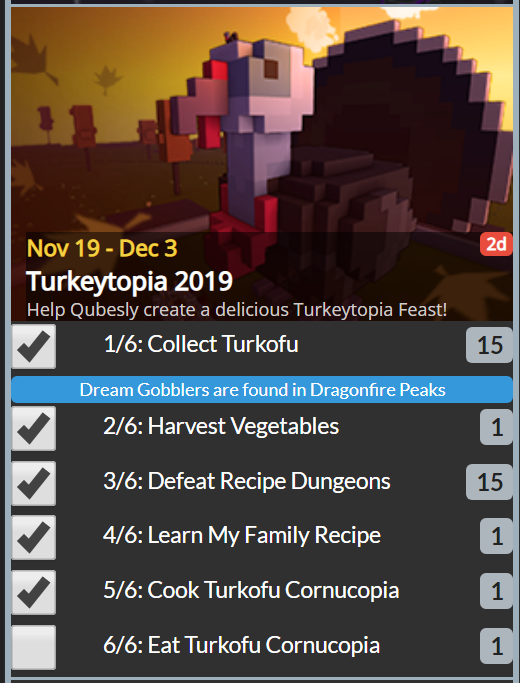 is many things is many hugs <3