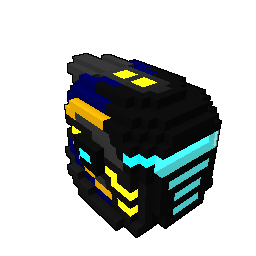 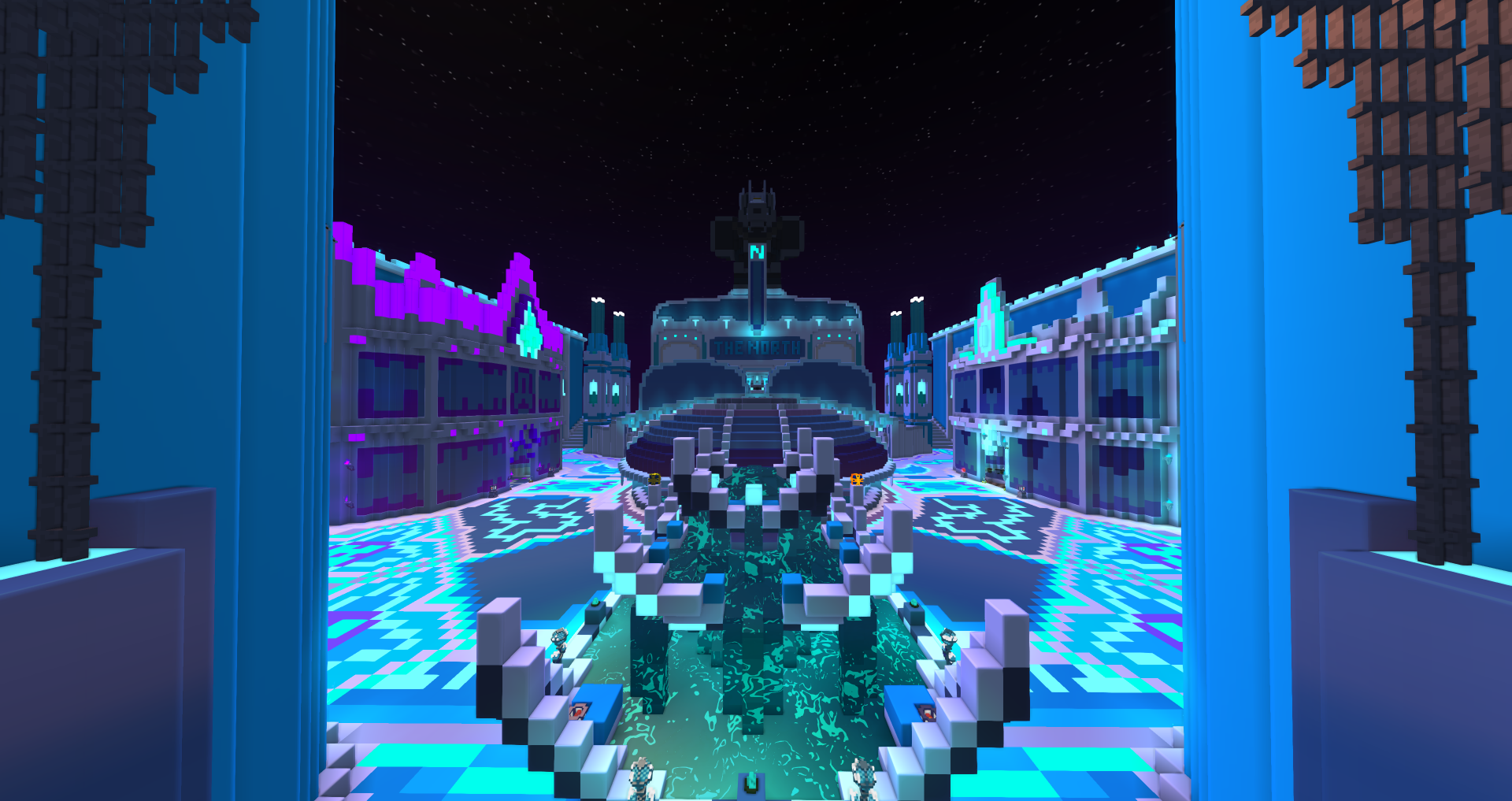 This time on Club Leader Spotlight we talk to

Surge, responsible for The North and T5 clubs.

Surge was chosen to be interviewed due to the nomination by 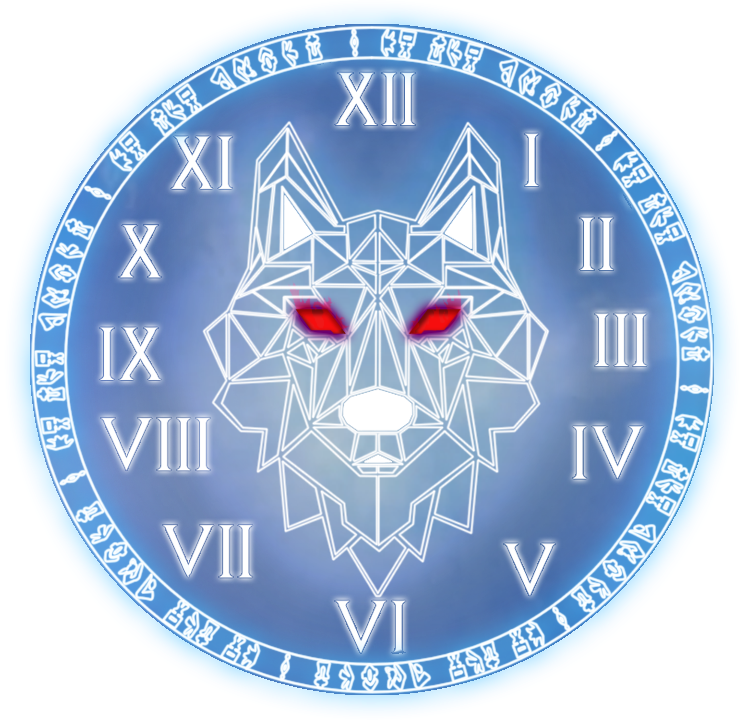 My name is Surge. I'm the leader of The North and T5. I like to spend my time in MMOs that bring different types of people together. I want nothing more than to live in a world of peace where everyone is treated fairly and everyone can be happy. The North reflects this in that we aim to make a place just like that. We're a mix of mid to end game trovians and speedrunners. We do our best to maintain a healthy, friendly environment in the club as well as make an effort to promote fair play in Trove.

Where does your character name and club name come from?

The name Surge refers to a power surge. Surge has been my username on every platform I've used on the internet since my first account in 2011, that being for Club Penguin.

The North comes from Game of Thrones. It's a kingdom governed by House Stark, a noble house known for being honorable.

I mainly focus on taking care of The North while I'm on Trove. I enjoy speedrunning, building up The North's massive collections of trophies and other valuables as well as simply chilling out in The North's castle while engaging in club chat. I've come to realize over the years of spending large amounts of time in a few different MMOs that while I do love the game itself, It's the community that makes an MMO great to me. I hope I can help Trove's community be the best place it can be.

How did your club start out? and when did you start being responsible for it?

The North was founded around the steam launch in 2015 by BASTIANxSTARK. It started out with a far more prominent Game of Thrones influence. The North was a smaller community consisting of around 100-200 members while Bastian was leader. Bastian usually only had one or two officers helping him with the club at one time. A few months after Bastian stopped playing Trove I inherited the club as the only remaining active officer in early 2017.

Which other clubs would you like to highlight and why?

Shangri La. They reached level 10 only a few months ago and have already become one of the friendliest clubs in the game. DonFather has been very supportive of our push for fair play in Trove. Don and his team do a good job of maintaining a safe environment in Shangri La.

What is the most challenging thing about running a community on Trove?

Trying to make everyone happy. Often times it feels like no matter what decision I make someone will be disappointed. At the end of the day I have to do my best to act in the interest of the greater good for the long term.

Are there any club members or particular builds in your club world you would like to highlight and why?

Most of The North's club world is built by TiGonn. He has put so much work into it, its like a part time job for him at this point. Froe, Pip, Touvan Louihao and Re_Flash have also contributed a lot to the club world. Flash is currently working on T5's spawn and Tou made a beautiful custom Altar of the Moon model that we train new speedrunners on.

Big shoutout to my Officers Tigonn, Immortal_Soul78, Stenwulf, Re_Flash, Shamanalah, ThereCanBeOnlyOne, IcedInk, Criteox and Youssef who help to run The North. There's too many past officers as well past and present enforcers, speed maesters, architects, T5 staff and members who have made an impact to name. Everyone has put in a lot of time and effort into this community and I can't thank them enough. None of this could exist without all their help.

How do you like the current Club Building and Management tools and what would you like changed?

The adventures update brought vast improvements to club management tools for sure. I'd like to see the ability to add ranks beyond the current 6 options and customize the names of all of the ranks in a club added to the game. I think we also need more specific permissions. A member should be able to spawn heroes at the rally without having the ability to spend clubits and change fixtures for example.

How do you find the Club Adventures and Fixtures?

The fixtures available in game are pretty solid. I think club adventures need improvement as soon as possible. It's way too annoying to leave the world and come back every time you complete an adventure.

What advice would you give to people looking for a Club or thinking of starting a new Club?

I know it's been said before, but definitely don't try to start a club alone. You can accomplish a lot more for your club with a good team. I'd also suggest being relatively far in the game before considering starting a club. If you start too early your attention may be divided by grinding and you may struggle with resources to take care of the club.

Is there anything Trovesaurus can do more to help support your club?

I think Trovesaurus already does more than enough. I appreciate you guys taking the time to highlight The North and other clubs.