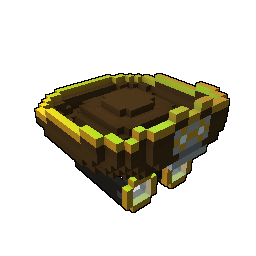 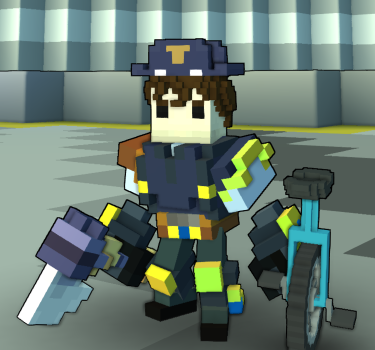 We love our community, so we want to bring back some of our focus to the members which are most special to us. In this spotlight we speak to community modder

MagicMate who is one of the friendliest and helpful members of our community, if you are active in the Trovesaurus Discord you will have likely seen him encouraging the new modders.

MagicMate is the designer of collections such as

Senor Prickle but you can view all of his created mods on his profile. 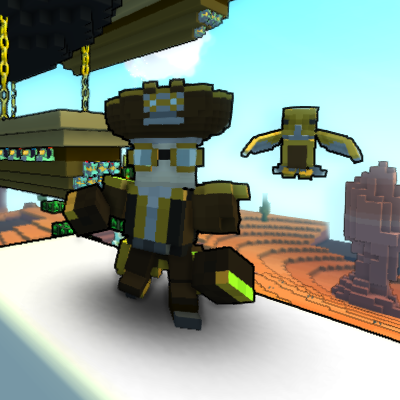 Well hey there, I'm MagicMate, a 24 years old fella from Hungary. I got a job at a printing-office, handling all sorts of digital printing tasks and when I'm not working I do stuff like tinkering with paper, occasionally drawing and playing video games with some of my favorites being Portal, The Binding of Isaac (both the original and Rebirth), Enter the Gungeon and of course, Trove.

As odd as it might sound, it is "developed" from my real name, Mate (without accents) - as you might have already guessed it - being the Hungarian equivalent of Matt/Matthew. (I know that "mate" has its own meaning in English, it's a fun coincidence but atleast it makes some sense.) Maybe it's risky but I don't think I expose anything with it, I feel like I can identify myself with it more comfortably. (Plus, I can use the same nick in real life!)

It all started with another game called Battlefield Heroes. As in most multiplayer games, I didn't really rock at it but as I've played it, I've learned plenty of new friendly folks and we've had lots of fun on unranked servers. But about in April 2015, the developers have announced that the game will shut down. We were really sad because despite all its flaws, it was a fun game and a nice experience for me. Shortly after the game's closure, one of the players I became friends with found Trove and asked me to check it out. And goodness, I'm happy I did! From the very first moment I loved the blocky aesthetics, the free-roaming experience, everything. While the game has changed a lot since then and the friend who introduced me to the game has left it quite a while ago, I still like Trove with all its ups and downs.

I think the fact itself that there's always something to do and it doesn't get boring - atleast for me. There are plenty of things I haven't collected yet and while it isn't really my goal, I can work my way towards them which keeps me busy. And of course, there's the modding aspect. 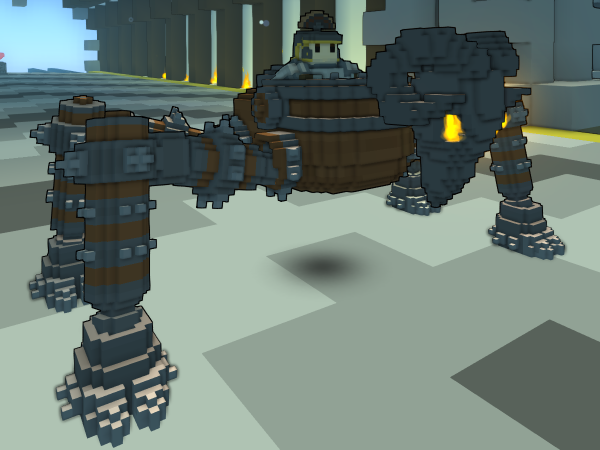 Some years ago, I've made some simple script mods for GTA San Andreas, some of them were released and were more or less successful. I've tried a little bit of modelling, too but those weren't really big things either, e. g. adding accessories to cars.

When I "discovered" the forums I saw that there's a sub-forum dedicated to modding. I've checked the threads in there and I was amazed by the creativity of people and by the possibilities of what can be done in game. I thought to myself "it would be cool to try this out".

First of all, I would say all the support and guidance that comes from people ever since I've started modding. I have no words for it how much that means to me and how thankful I always am for that. Secondly, the joy and fun of creating, especially when an idea works a lot better than expected, yeah, that's really satisfying.

I would like to highlight [Delicious], an incredibly talented artist and modder with a very distinctive style and a heart of gold,

TechnoShyft for their unusual - and ingenious! - design solutions and attention to details. These three people are also really supportive which was and is always very helpful when I'm lost with a design or just become uncertain about one.

How did it feel when your first mod was accepted?

It was shocking - in a good way. I've checked the mod submission thread regularly and felt like my

[Costume] Captain ARR-canium ) isn't really on par with all the amazing entries coming from more experienced modders. Unfortunately I haven't entirely shed the "weakest link" feeling since then but it always puts a smile on my face when I see someone wearing that costume in game. 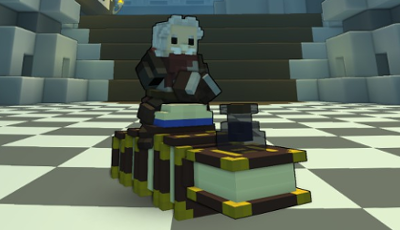 Arcanium Admiral. (See the answer to the previous question.) Notable mentions could go to the

[Costume] Squash Shepherd Tomb Raiser costumes due to them being a little bit complicated as they're plenty of models to work with, the

[Wings] Grinding Gear Gliders wings because despite I don't have much experience in VFX modding, it turned out quite the way I imagined.

Most of the times when I'd like to create something within one of the in-game themes, i study the typical elements of said theme and imagine how could they be present on the model. Then, I start to experiment with it by adding or removing bits and pieces until I'm satisfied with the model. After a quick check in-game, I either get back to the model or start making the material maps...Well, I guess this was rather the definition of a generic creation process. What might be a little bit special in my case that I very rarely draw sketches (due to my limited drawing talents, they help nevertheless) and sometimes - because I like plays on words - the name comes before the design itself and everything becomes subordinate to how it will be called. (I'm looking at you,

I've started making models with Zoxel but its tools are kind of limited. It's good for simple and small models but can be painful to work with bigger ones. Then I moved on to MagicaVoxel which is a real smooth and powerful tool. Currently I'm mainly working with Qubicle with occasionally the other two programs mentioned before because they have features the latter doesn't have. (Or I was too foolish to not find them yet.) For VFX edits, there's PopCornFX. There's also TroveTools.NET for compiling the mods, it's also a handy tool to have.

I'm always struggling with the level of details. I find it difficult to find the balance between color gradients: it can be smooth to the level of it being unrecognizable or "crispy" which isn't pleasing either. The other thing I'd like to mention in my case is the "clipping" of models. Often it can be tricky to keep the model in one piece and not touch anything else it shouldn't.

Which top 3 mods from yours or other modders would you like to see in the game the most?

Without any particular order:

Keep experimenting! There are nearly limitless possibilities, there should be a way to give your idea a voxel form. Don't refrain from asking help, regardless of it being about the design or the technical side. Last but not least, don't say you can't do it. If I could learn the basics, you can, too. 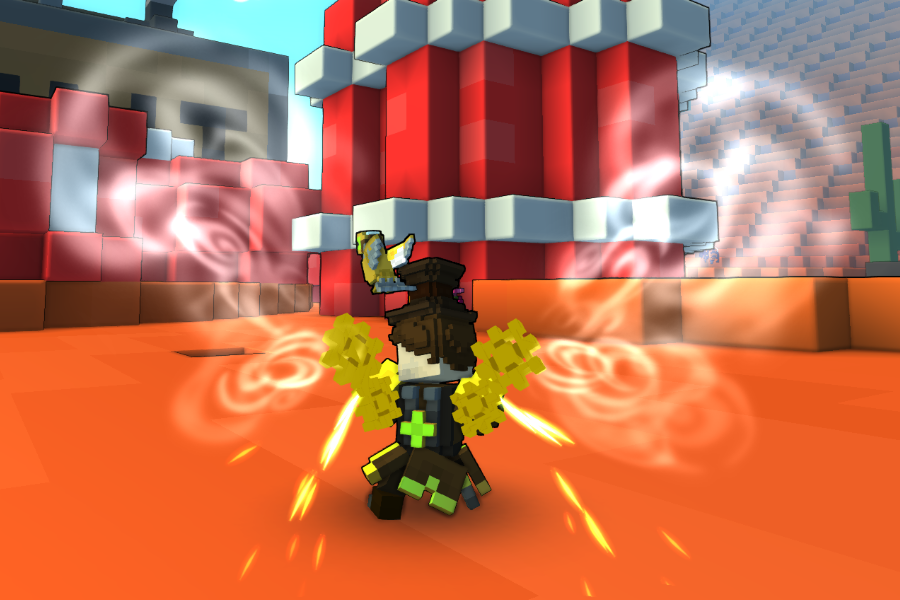