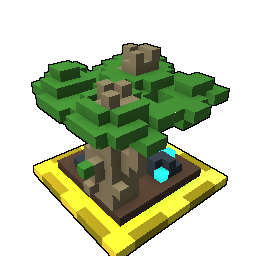 The Megalithic Update arrives June 27, and will bring Consoles in sync with PC/Mac features. This includes the Dino Tamer class, the Jurassic Jungle Biome and more.

Players who want to be in the General chat for more than one language can do so:

Preparations for the Halloween Banquet!

Load Up On Luxion Loot Until October 19!

20 Years of gamigo – The Third Challenge – The Decorations