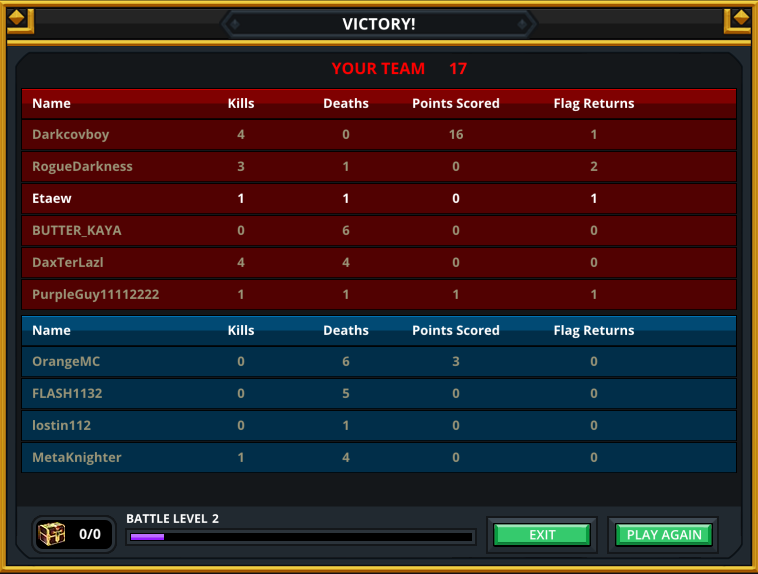 Battle Levels are similar to Mastery but for participation in PvP. Wins and Losses will help fill the Battle Level bar. Reaching stages in Battle Levels will increase Battle Factor, this determines the maximum amount of Battle Boxes you can earn per week during PvP.

Battle Levels are shown on an XP bar on the results screen at the end of a PvP match. it can also be viewed by a new tab on the character window. Battle Factor determines the maximum number of Battle Boxes you can earn each week. They drop randomly while playing, but you won't get credit towards the next one if you leave games before they end.