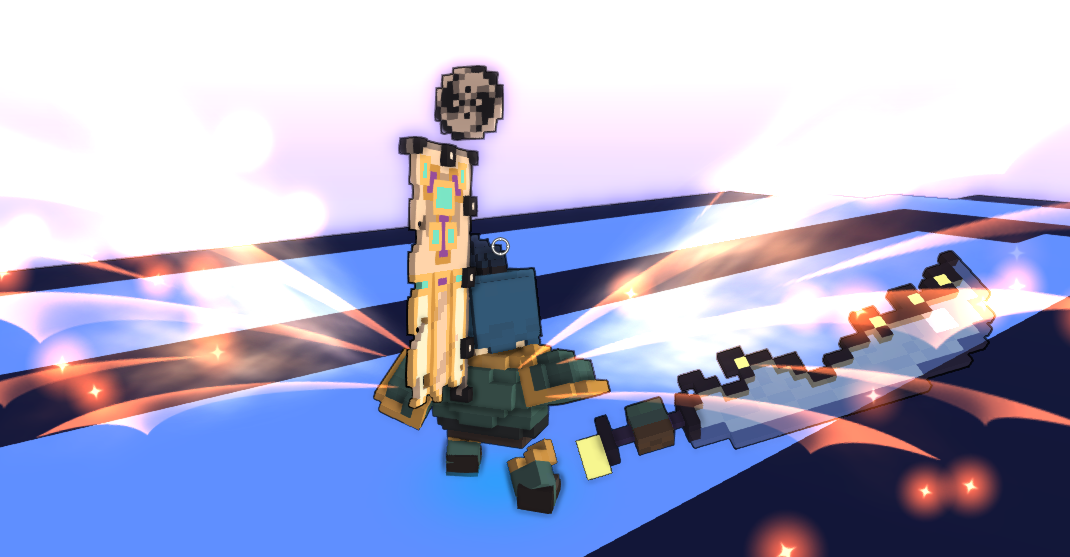 On Tuesday Classic Battle Boxes will be available as PvP rewards. These contain banners that give bonuses, change your powerup abilities and appearance in PvP.

This was obtained through the Public Test Server (PTS), you should note that all of the information in this preview is subject to change. The Battle broker is a merchant near the PvP portal in the hub, he sells items for Arena Coins.

Arena Coins are obtained by deconstructing Banners from Battle Boxes.

Banners change power ups and grant stat boosts in the Battle Arena and are obtained from Battle Boxes.

They are visible in PvP and in the open world through /pose, /epicpose or when riding a PvP mount.

When drawing the flags from the boxes, all display the message that they are Rare.

The Quality of the flag is shown in the tooltip under the name as Tattered, Ragged, Battle Worn, Superior or Pristine. The higher quality determines the bonus pool it can pick from, bonuses are not tied to names.

Each banner will list what powers they grant in PvP.