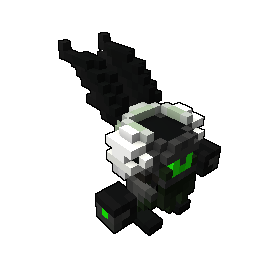 Trove themed fan-art, images are uploaded by the user and can be assigned a category and various tags. All uploads must be your own original work.

To join the art discussion you can visit the #artists channel in the Trovesaurus Discord server.

Daughter of the Moon

Submit to Daughter of the Moon

Showing all art with the tag Daughter of the Moon.

Coming to a Shadow Tower near you with the Trove Eclipse is an epic upgrade that includes a new lobby, revamped reward system, and two new bosses! Join us on our July 28th livestream to get a look at what makes one of those bosses, the Darknik Dreadnought, tick with a dash of the new reward system for flavor.

Greetings Trovians. With the Eclipse update we added a big batch of awesome new Shadow Tower rewards. To keep in line with the new loot we’ve increased the difficulty of enemies in the Shadow Tower. 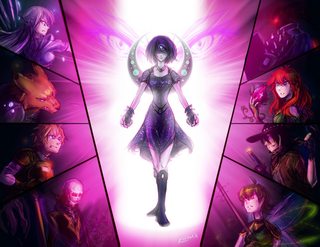 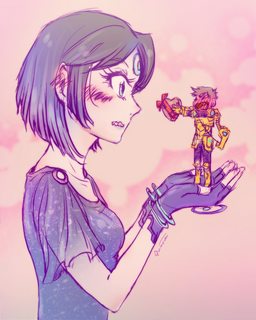