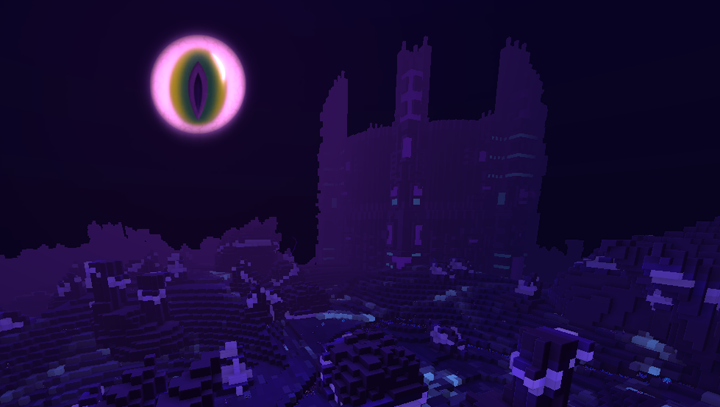 Shores Of Everdark is a home of Shadows. Accessable at Uber-8 (5000 Power Rank) and Uber-9 (10000 Power Rank) diffuculty. This is a dark and dangerous biome with exploding rocks and rivers of spikes. Only dungeons here are Shadow Colloseums. Monsters in this land are shadow versions of other mobs as well as unique Shadow creatures.

Defeat Shadow Golems in Shadow Colloseums to access Everdark Vaults. Opening them with

Class Gem Key rewards with Empowered Class Gems for a class you opend a vault with (note that you can switch to any class after completing a dungeon and open vault, as long as the class has required Power Rank for the uber you are in).

There used to be

Shaper's Star Key that could open Everdark Vaults for Shaper Stars, but those are not used in Gear Upgrading anymore (12'2018). 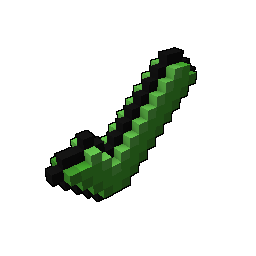